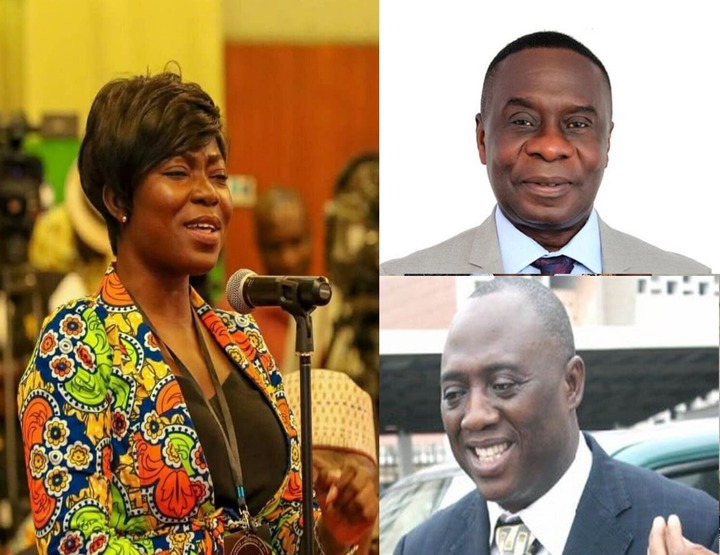 Some controversy is building up current across the country following the Cape Coast High Court’s ruling against the Member of Parliament for Assin North, Mr. James Gyakye Quayson. The latest to throw her weight for him, though indirectly, is Afia Pokuaa alias ‘Vim Lady’.

In her subtle defends for the MP and other political actors who had suffered some sanction due to them possessing multiple nationality, Afia Pokuaa reckoned that it is hypocritical of Ghanaians to bar Ghanaians in the diaspora from participating in local politics yet impress on them to remit the country to shore up its foreign exchange.

She argued that the current legal provision as stated in the 1992 Constitution which had become a political albatross needs to be scrapped. According to her, it is demotivating to have these people criminalized for their dual nationality, when they are at one end entreated to invest in the country.

Afia Pokua finds it ridiculous to say the least how we tend to expect that much from such people with Ghanaian lineage to be denied any privilege of political office.

She wrote on Facebook; “Why do we take foreign remittances from Abrokyire [Ghanaians in diaspora] people and persuade them to return home and invest in Ghana but CRIMINALISE them for holding political office. SCRAP THIS LAW,” 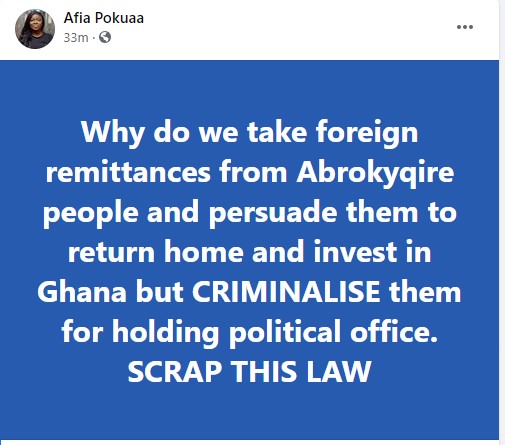 Her calls resonate with what had already been propagated by scholar of law, Prof Azar, that Article 94 of the 1992 Constitution which influenced the decision of the High Court to disqualify the MP, needs to be repealed. 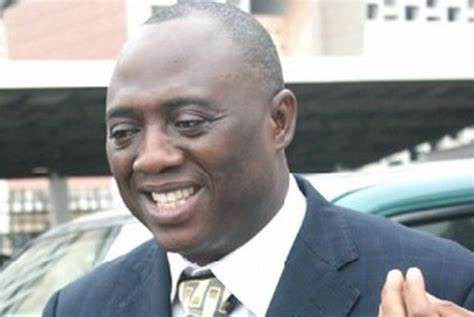 Though very contentious, an argument is raised to relate the ruling by the Cape Coast High Court against Mr. James Gyakye Quayson to that of late, Adamu Dramani Sakunde. He was sentenced to prison for having contested election while holding multiple nationality.

In that sense, the governing New Patriotic Party (NPP) justifies that the court is right in effecting the law to protect the interest of the constitution and that of the Ghanaian people. But the opposition political party, National Democratic Congress (NDC) says the two cases are disjointed.

The Subject of the Appeal

The counsel for the Mr. Gyakye Quayson in a writ filed at the Appeals Court argues that the High Court erred in its ruling on 28 July 2021. Several jurisdictions were cited to buttress their counter-action, which simply implied that there are no legal or constitutional basis for the court’s judge to nullify the results of the parliamentary election in Assin North. 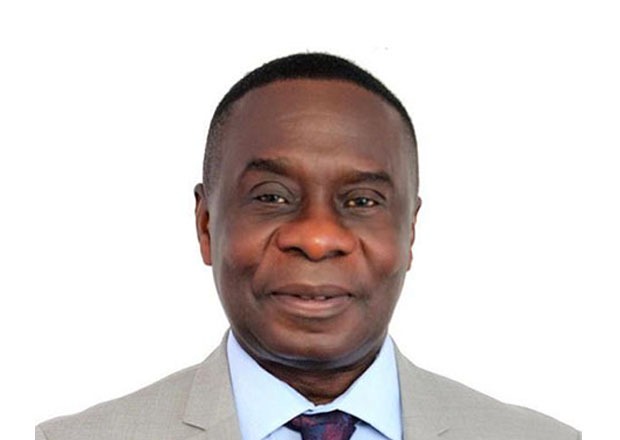 In addition to which, his lawyers say the court failed in its obligation to interrogate evidence of claims raised by the Mr. Gyakye Quayson in respect of he renouncing his nationality to Canada.

They cited Section 20 (1) (d) of the PNDC Law 284, as providing for ample time for which a public officer holder is required to satisfy all requirement pertaining to the office, he/she seeks to occupy. By which, they argued there was no default in satisfying the matter of nationality given that law explicitly “fixes the material time of qualification as the time of election.”