A budget is a plan which is quantified in monetary terms, prepared to show the income to be generated and expenses to be incurred in a particular period of time. After the preparation of the budget, it must be approved by parliament. 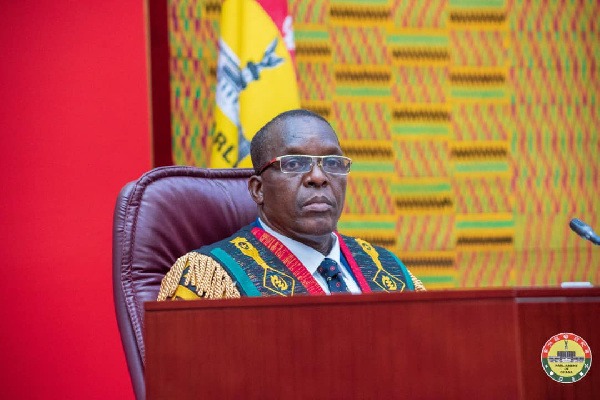 The 2022 budget has been rejected by Parliament. The majority side in Parliament left the premises of Parliament after a misunderstanding between the two sides and with the decision of the speaker of Parliament. 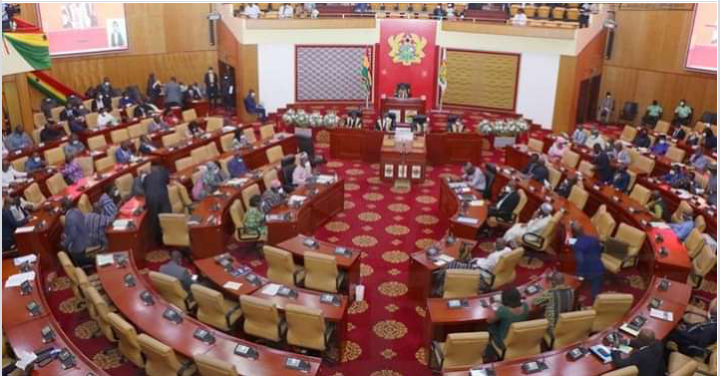 This is however not the first budget to be rejected. The first was in 1979 when the country’s 3rd Republican Parliament rejected the statement presented by the then Dr Hila Limann’s People’s National Party (PNP) led administration.

The statement was presented by the Finance Minister at the time, Dr. Amon Nikoi. It was rejected by the house despite the PNP’s majority numbers in the house.

All updates on this will be followed and be brought to you here as and when it happens.