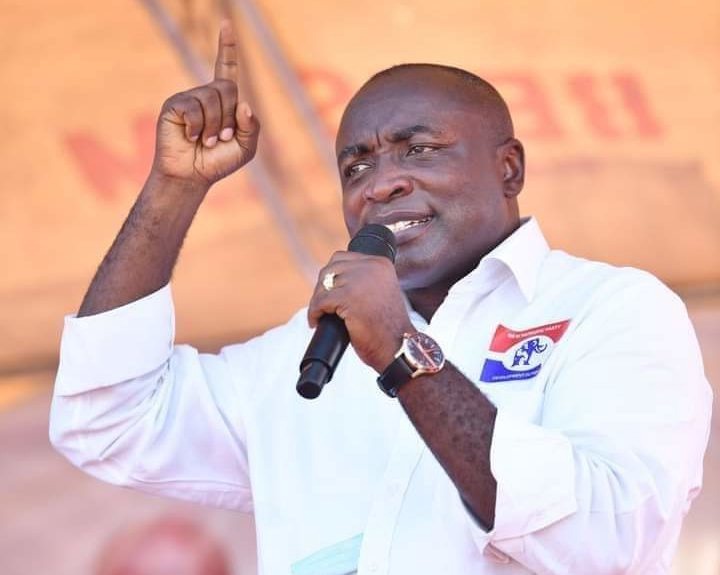 He says the comments made by the former President do not augur well for the image of the judiciary.

“The phrase go to court is these days are met with derisive laughter instead of hope that one will truly get justice if he went to the court.

“If people are not poking fun about politics and inducements being used to sway the hand of justice in the lower courts then it is poking fun at and making statements about the 7-0 of the unanimous FC in verdicts which mostly involves cases of a political nature in our Supreme Court. This is an unfortunate but serious development’, he said.

However, peaking to Accra-based Joy News on Thursday, October 6, 2022, Mr Agyapong, who was suspended from the NPP in 2015, says it is disappointing for Mr Mahama to criticize the judiciary in the manner that he did considering his position as former Head of State of the Republic of Ghana.

"What surprised me was the one who really attacked the judges. That's former President Mahama who I know very well, a good friend of mine. I was surprised because he has been president before. He has occupied the highest seat in government therefore you know what it takes to support the judiciary.

"And so for him to come out and say the kinds of things that he said, I find it was a downer. It was disappointing. You don't need to do that. Whatever the shortcomings...I'm not saying the judges are perfect. They are not perfect. All of us are not perfect.

"We the leaders are the ones to provide the maximum support and having been in the seat as Chief Executive of state and the first gentleman of the land, I think he should be the last person to be running down a critical institution like the judiciary", he said.

Mr Agyapong who is vying to lead the NPP as its presidential candidate for the forthcoming elections in 2024, says although he admits the judges in the country are prone to infections, political leaders should be circumspect in their criticism of the judiciary.