'This is not the first time; he must be dealt with.' Kennedy Agyapong fired.

By Newsupdate_24 (self media writer) | 4 months ago 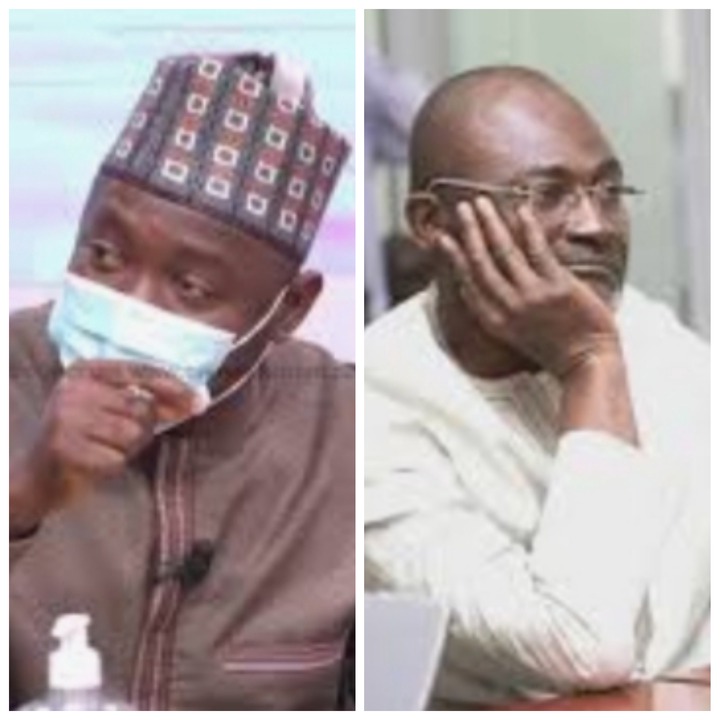 Hon. Suhuyini explicitly explained that there are countless times that Hon. Kennedy Agyapong has been summoned before the Privilege Committee but he is always pardoned by parliament. "It is my hope that this issue will be looked at differently, and he will be seen as one that has engaged in many infractions and, perhaps, the mercies that he enjoyed previously may not be experienced. I also hope that the committee will approach this as a national issue and not a partisan issue at all," he said in an interview.

Parliament has to therefore take the necessary actions in order to restore the dignity and integrity it has since time immemorial. "The aim is not to bastardise Kennedy Agyapong or portray him as a member of the NPP who deserves condemnation. The aim is to protect the life of Erastus Asare Donkor because when we failed to act in the case of Ahmed Suale, we all saw what happened and then again, encourage responsible speech that bring about some respectability to the dignity of Parliament," he explained.

Hon. Suhuyini also said the committee could recommend that Mr. Agyapong should be stripped of his chairmanship position on the Defence and Interior Committee of parliament.

However, the Multimedia Group, the mother company of Luv FM, has lodged a formal complaint at the Ashanti Regional Police Command over the incident for legal actions to be taken in response to Hon. Agyapong's unconstitutional act.

Content created and supplied by: Newsupdate_24 (via Opera News )