The headache of most members of the ruling NPP is to face John Dramani Mahama as the flag bearer of the NDC in election 2024 particularly, looking at his track records as against the current president, Nana Akufo Addo. 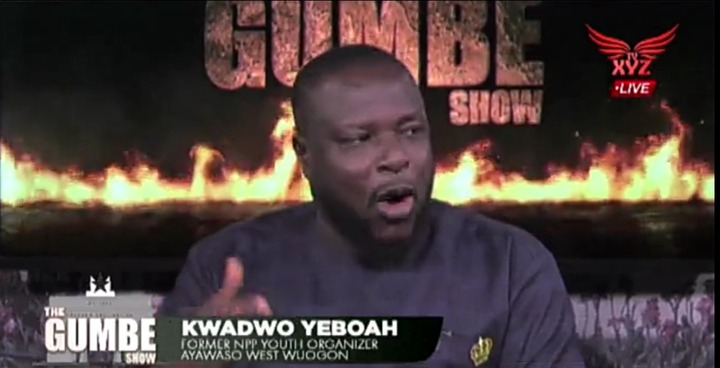 Allying to his fears going into election 2024, a former NPP Youth Organizer for the Ayawaso West Wuogon constituency, Kwadwo Yeboah, has revealed on 'THE GUMBE SHOW' on tv XYZ that John Dramani Mahama wouldn't have thought of contesting in the 2024 elections if President Akufo Addo has done better than him in government.

According to Kwadwo Yeboah, the persons who disappointed former President John Dramani Mahama that led to him losing the 2016 and the 2020 elections were all northerners. 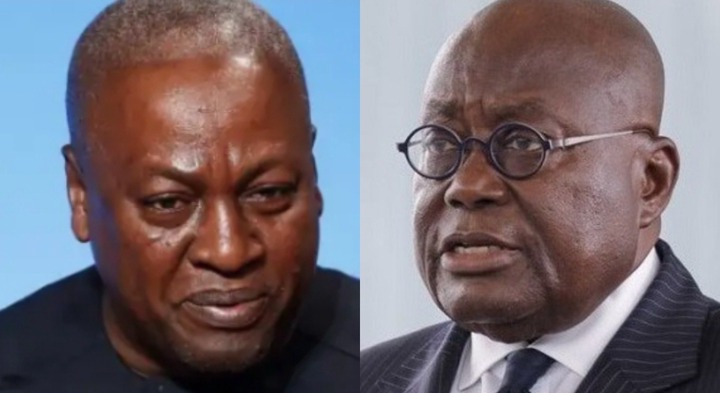 Kwadwo Yeboah indicated that if we are looking for a president who was forward-thinking and has developed the country to the best of his abilities, it is John Dramani Mahama.

"because President Akufo Addo is an Akan, he is always hailed as "Nana show boy" wherever he goes." 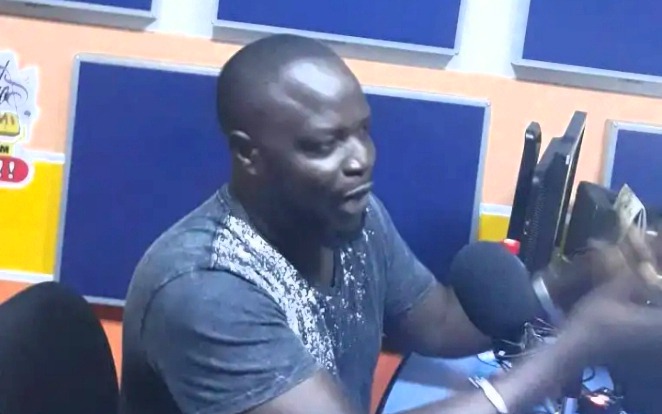 Kwadwo Yeboah revealed that everybody in the NPP is aware that President Akufo Addo and his families are looting the country's resources, but they are all quiet and cannot speak up.