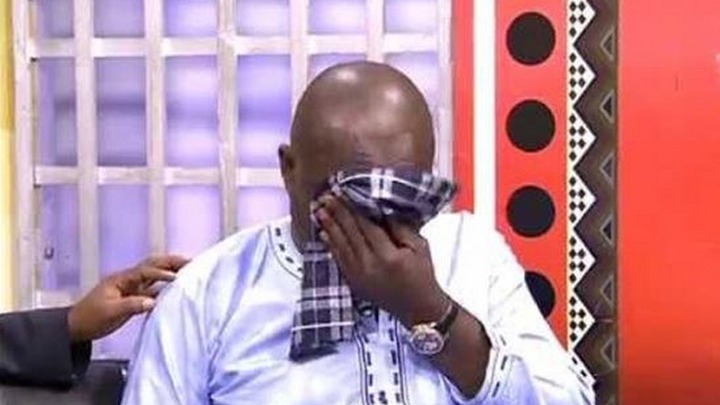 The member of parliament for Assin central faces another issue of threats and many other allegations after recent issues involving himself and some other people became more serious. Kennedy Agyapong recently involved himself or was involved in a social media brawl with one of the loudest persons in the media business. When a politician is involved in a brawl with another politician, it would be tagged as a normal issue since they’re both politicians.

However, issues concerning politicians and media personalities involving themselves in brawls seems to be getting bigger and bigger everyday. The loud silence radio host, Kelvin Taylor who has been involved in some matters with Kennedy recently has come up with fresh allegations claiming he has some videos of Kennedy Agyapong in bed with another person. 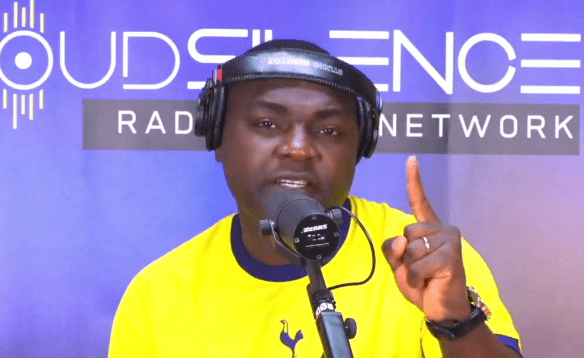 These allegations and videos which Kelvin Taylor claims he has is not released yet but according to him, Kennedy Agyapong has dared to release similar videos of the former president, his excellency John Dramani Mahama which he knows is a fallacy. This video which Kennedy claims he has according to Kelvin Taylor is nothing but a lie and is one of the so-called 4,4,2 formations used by the Npp in their campaigns over the years.

The formation which according to Kelvin Taylor is used by Kennedy and his crew is a way they use to disgrace innocent politicians who have vision for the country and destroy their image all in the name of power. Kelvin Taylor has dared that Kennedy Agyapong should release these videos of Mahama that he claims he has and he will also release the videos which he currently has in his possession. 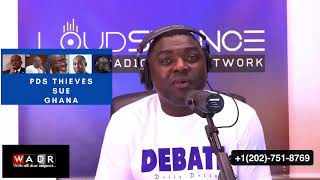 As we all know, Kennedy is tagged as the man of informations. Hence, any form of video evidence against him puts him in more trouble and tight position than we have probably ever seen him in. Others think Kelvin Taylor is just bluffing whiles others think he isn’t and this could be a lot of trouble for Kennedy Agyapong. Watch the video below: