Satire: Mahama meets with Peace Council over do or die comments

By CitizenOne (self meida writer) | 17 days 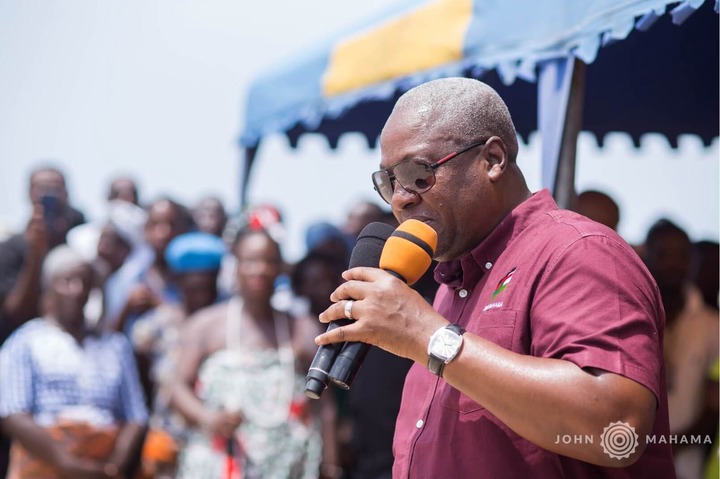 The former president of Ghana HE John Dramani Mahama has allegedly refused to succumb to the national peace council's call to withdraw and apologize for comments he made recently which the council deemed unguided. On the first day of his thank you tour, the former president used the phrase do or die to describe what will happen in 2024.

According to the NDC flagbearer in the last election, the party had learnt lessons from the previous election and will ensure that the right things are done at the polling stations at all cost. He said, he and his party will by no means give room for fraud only to go to court after the elections. 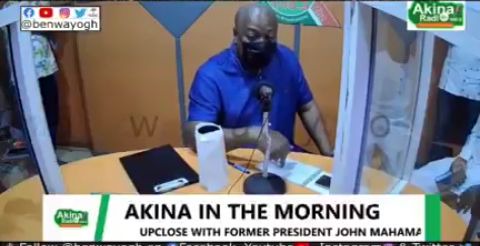 Even though he has given further details of the comments, many people have described the statement as beating of war drums.

The national peace counsel, a body responsible for maintaining peace and order in the country sought to meet the former leader of the nation to press on him to retract his statement and apologise to Ghanaians for the sake of peace. 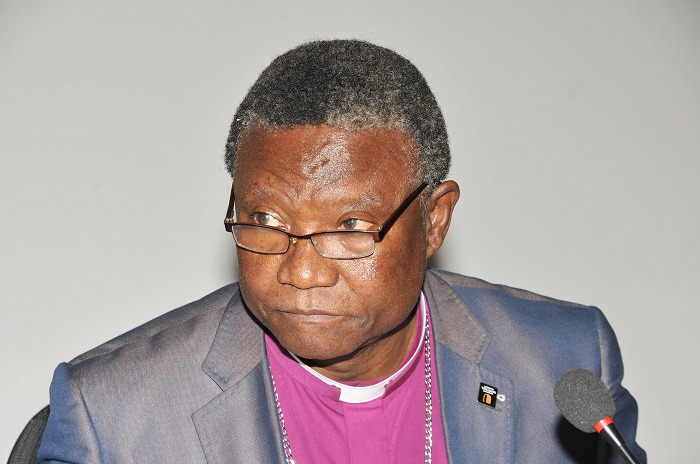 This is what ensured between the peace council and Mr Mahama as they met in his office at Kokomlemle in Accra yesterday;

PC: We use this opportunity to congratulate you officially for fighting a good fight in last year's elections polling over 6 million votes at the end. We also thank you for choosing the peaceful path when you were aggrieved over the results and going to court. Finally we thank you for calming your supporters which has helped to maintain the peaceful atmosphere we all enjoy.

JM: Thank you for thanking me 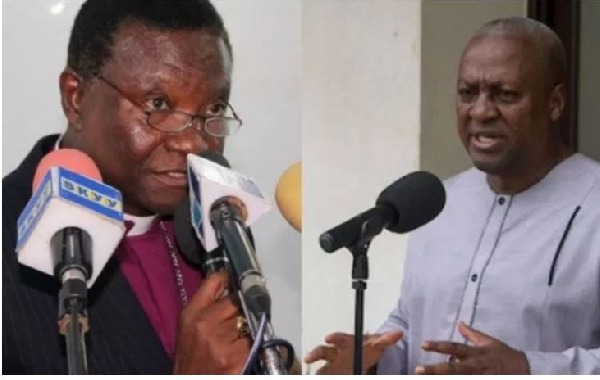 Pc: Our main mission for coming to your office today has to do with a recent statement you made on radio which many including the peace council found uncomfortable. Your Excellency, without mincing words, we humbly wish you could retract the words "2024 will be a do or die affair at the polling stations'. Your Excellency, with all due respect, such words do not promote the peace and stability of the nation and does not serve the interests of anyone. We will therefore be glad if you can kindly withdraw them.

JM: Thank you once again. But if I may ask, what do you understand by do or die?

PC: Sir, the meaning does not matter here but the way people have misinterpreted it calls for concern. 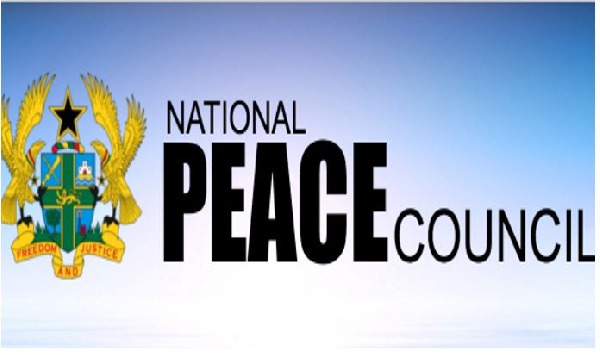 JM: Before I say anything, I insist you define 'do or die' in your own understanding for me.

PC: (chairman scroll through his phone and reads) Your Excellency, I read from Oxford dictionary, "it is the taking of bold and drastic steps to prevent failure or defeat"

JM: So why don't you channel your energies into educating those who don't understand the phrase instead of asking me to withdraw a very peaceful statement? Don't I or the NDC have the right to take steps to prevent failure or defeat in 2024 elections?

(PC looking at each other without uttering a word) 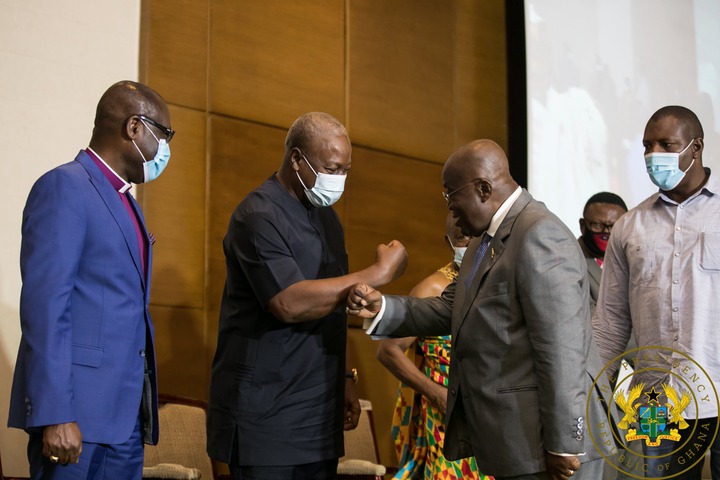 JM: Were you in Ghana when then opposition leader Nana Addo made a statement of all die be die in 2012?

JM: Can you remind me exactly what you told him even after to I petitioned you to talk to him?

PC: We can't recall your Excellency, but you will agree with us that even if we had done so, he wouldn't had listened. But you are a peaceful man and we didn't expect you to had followed suit. You know two wrongs don't make a right.

JM: Let's assume I too will not listen. You are hereby dismissed. But before you leave, I am still waiting for your comments on the killing of 8 during last election, the action of the unanimous supreme court judges, Ejura killings, the recent contract killings, rampant armed robberies, massive corruption, unemployment and it's associated vices. These are life and death, bread and butter matters. They are the real national security issues confronting this nation not do or die. 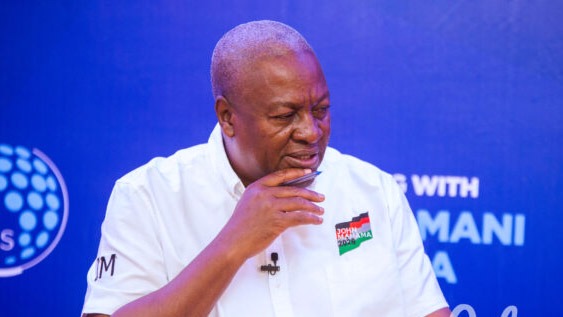 JM: (calling Lordina) My dear kindly bring me some hot tea. Make sure you do it a do or die manner.

JM: will you take some tea? It's one of the do or die affair. (All laugh out loud) 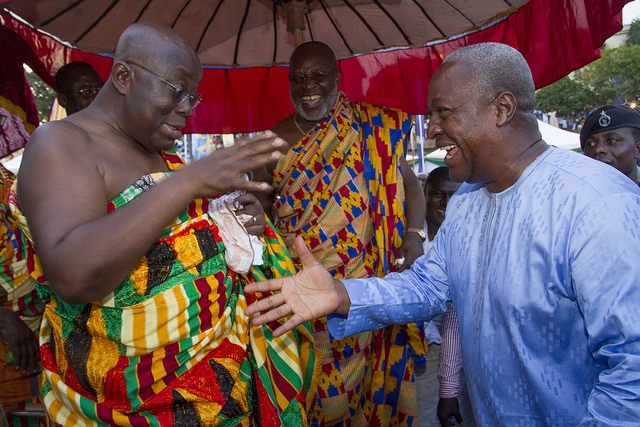 At this point, my wife tapped me on the shoulders to wake up because it was daybreak. That's when I realised I was dreaming.

I advise everyone to desist from eating fufu with bad cassava for dinner in order to prevent such dreams.

Most importantly, peace is everything. Let's do our best to ensure we maintain the peaceful atmosphere we enjoy.