By [email protected] (self media writer) | 8 months ago

The Speaker of Parliament, Alban Sumana Bagbin, has proved to Ghanaians and the world at large his level of integrity and understanding of his responsibilities. He has truly exhibited his competency agenda to the general public 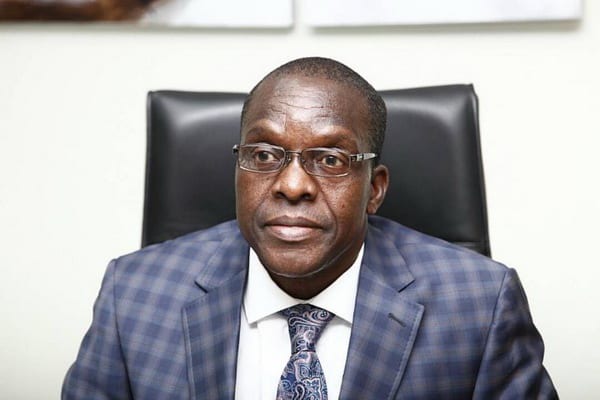 The former Nadowli-Kaleo MP and the Speaker for Parliamentary told Class FM " Because I am known to ba a member of a party of come from a party, precisely, does Sammy Gyamfi think I am at the very beck and call of the party?"

Most people of higher experience this kind of influence from their political party. It is known among others that the actions of a leader is more or less influenced by the thoughts of the person's political party.

In this case, Mr. Speaker stated that his fellow gurus of the NDC should simply not anticipate his doing of the party's bidding in his current position. Mr. Bagbin, also said, he is currently the Speaker of Parliament for Ghana. His currently position is not in the party and that the members of the NDC may welcome disappointment if they are looking to seeing him will using his noble office to serve the party's interest. He simply meant, his interest is to serve the nation and hit the country's interest. 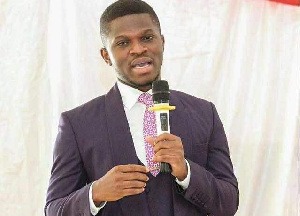 All this was caused by Sammy Gyamfi when he drooped a scathing comment about the Speaker and some members of the party who are the Minority MPs. Mr. Sammy Gyamfi expected the Speaker and other leaders of NDC who have found themselves in the House to keep a number of the party members in Parliament. Gyamfi said "Mr Gyamfi believes the NDC leadership in the House including the Minority Leader, Haruna Iddrisu; Minority Chief Whip, Mohammed Muntaka Mubarak and Speaker Alban Bagbin betrayed the party by approving the three nominees".

The Speaker then reply Gyami in a more modest way by quitely schooling Mr. Gyamfi on the responsibilities of a Speaker of Parliament.