By Giinagh.com (self media writer) | 8 months ago 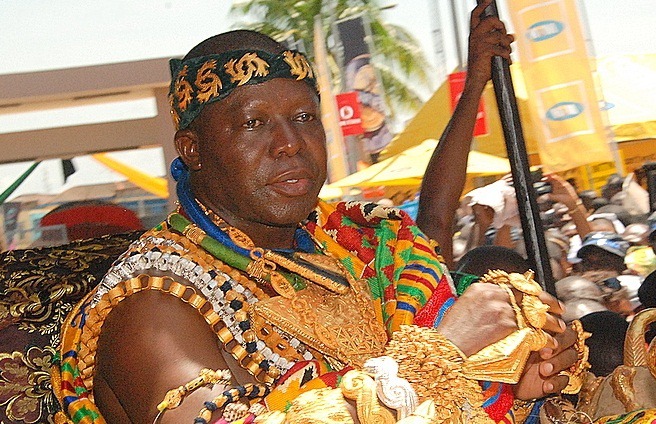 Today, we want to turn our lenses to the Asante famous town called Bantama. Bantama happens to be an important suburb of Kumasi, the Regional capital of the Ashanti Region. Bantama is both a residential and commercial inhabitant of Kumasi. This town is known to accommodate notable places such as; the Okomfo Anokye Teaching Hospital, the National Cultural center Prempeh college among others.

Bantama is also key when it comes to the Asante Culture. The Bantamahene is known to be the commander of the Asante Army in the Asanteman traditional area. And as a result, any time the Asantes go to war, the Bantamahene leads the army. He sits opposite the Otumfuo. Baffour Owusu Amankwah VI is the current occupant of the Bantama stool.

But how did Bantama acquire it's name? Well, according to some narrations, one prince by name Akwasi Baah, son of Nana Adu Gyamfi Ogonowo Who belonged to the twapi group of the area was weeding the path which led to Pepinso and in the process lost his cloth. So after looking for it for awhile, he could not find it. And as a result, people started calling the place Pepinso and its surroundings "Bantuma". Then this name was corrupted to Bantama.

Contrary to this, there was another narration that the area of Bantama was given to the Dagombas for giving them military aid to fight their enemies. So in order to pay the Dagombas for helping in their wars, they gifted the the Dagombas the land that is now called Bantama. According to the narration, the word "Bantama" is a corrupted word for Ban" ti" ma" which in the Dagbani language means, "my father gives me". 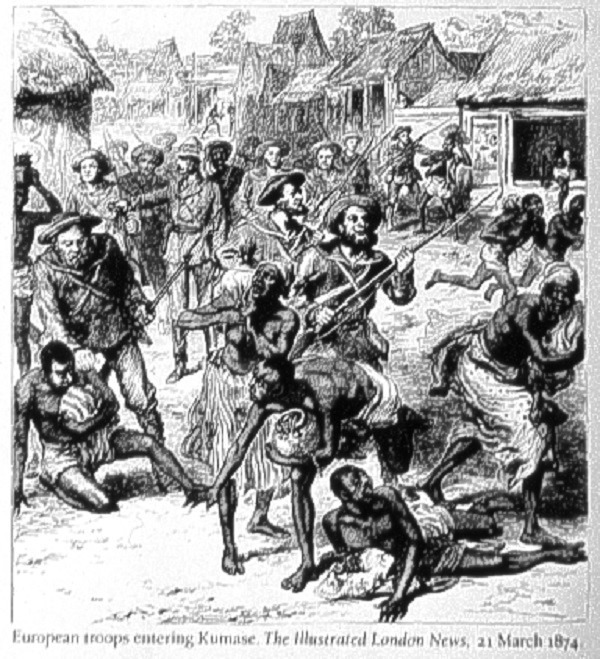 So with both narrations passing through generations, is true that Bantama was given to the Dagombas in appreciation for what they did to the Asante kingdom?