NDC Has No Evidence To Go To Court - Nyamah

By Hamokna (self media writer) | 1 year ago 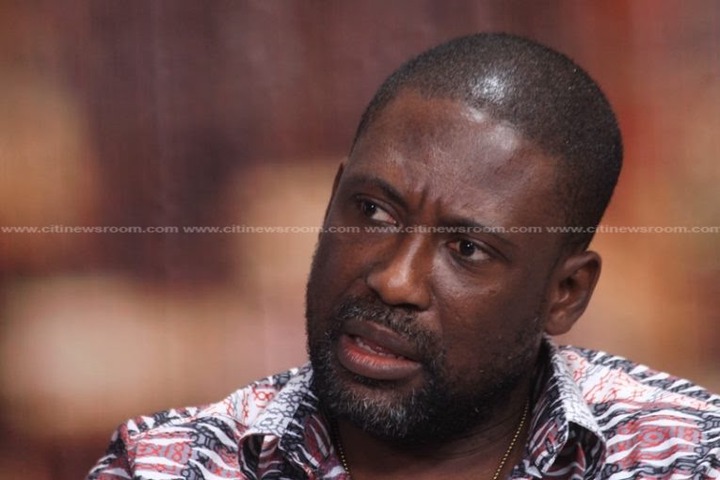 Speaking on City TV's Breakfast Show on Tuesday, Richard Nyamah made some exaggerations concerning the NDC and their failed attempt to seek redress in court. He explained that the NDC has no evidence to go to court.

Following the trending claims by the opposition party, National Democratic Congress on the fact that they have been rigged of the 2020 polls and thus will not accept the results declared by the Electoral Commission EC, Richard Nyamah, the Deputy Director of Communications for the New Patriotic Party (NPP), has dared the NDC and JDM to challenge the outcome of the 2020 elections in court.

Boldly speaking, he addressed the former President and his associates not to have any proof of evidence of their claims that would aid them in seeking redress in court just as urged and suggested by the EC and some NPP party executives.

Putting his political career on the line, Nyamah quoted to quit politics should JDM go to court to seek redress.

Also commenting on the NPP's going to court in 2013 following the same claims of being rigged in an election, he exaggerated “We were all told in 2013 by the Supreme Court that elections are won and lost at the polling stations. Do you know that up to date, the NDC does not have a complete compilation of its 2016 pink sheets? There is nothing that ex-president Mahama can do today to come back as a president. Whether he likes it or not, he would stay another four years in opposition.”

News updates says that JDM has not court in his mind and that he needed the EC to do a follow up on their claims and that any outcome will be accepted by the NDC.

Does this statement from the NDC proves Richard's accusations that the NDC has no evidence to go to court? Leave your comments on this.

Content created and supplied by: Hamokna (via Opera News )