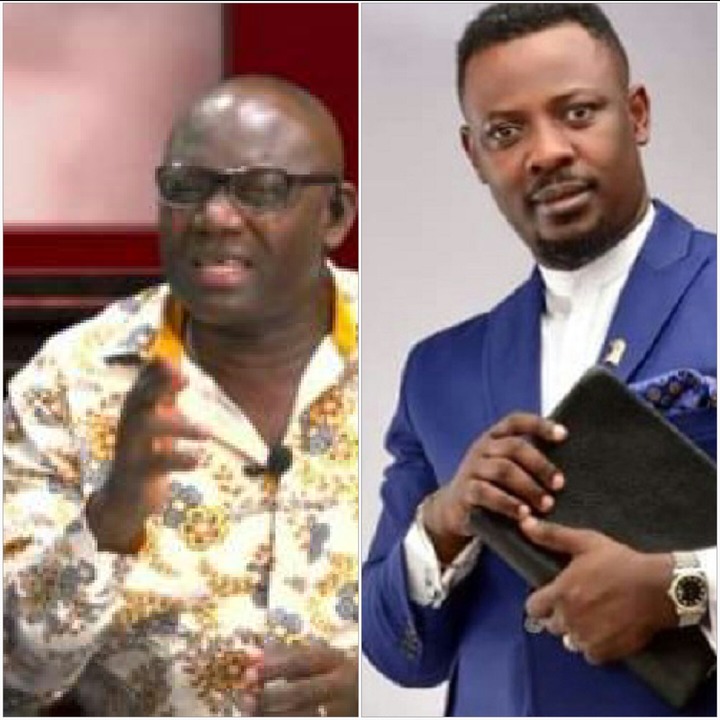 Kweku Annan has once again hit out hard at Nigel Gaisie for some comments the latter has made. All through last year the investigate journalist has been critical of the prophet and has gone all out to accuse him of being a phony pastor. Nigel Gaisie has come out to debunk all the allegations that have come up against him. 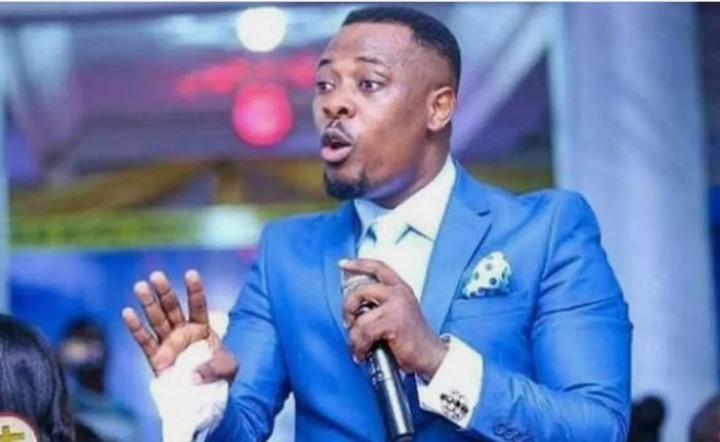 In a recent interview, Nigel Gaisie refused to comment when asked to speak on the chance of Kennedy Agyapong in the NPP flagbearer race. Nigel noted that he will not speak about the MP because the latter almost destroyed his life. He explained that he has left Kennedy in the hands of God for him to be dealt with. In that same interview on Angel FM and Onua TV, Nigel spoke about people coming from the presidency to him for him to deal with certain people in Parliament.

Kweku Annan who hasn’t taken some of these declarations lightly has called on the IGP and the Ghana police to deal with Nigel. According to Kweku Annan, Nigel Gaisie and other quack prophets must be arrested before December 31. 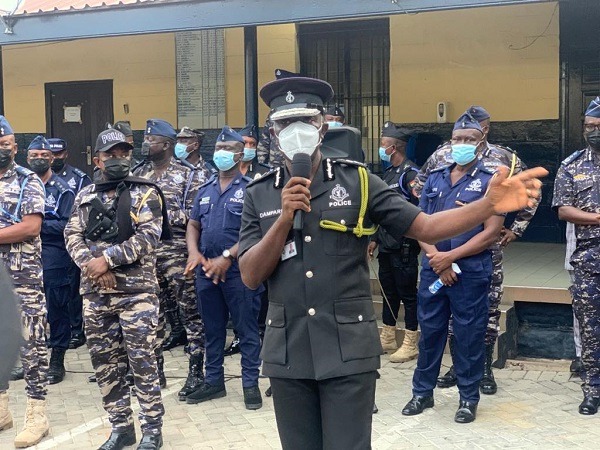 According to him certain prophecies about the crisis for the Chief of Staff and doom for other government officials was causing fear and panic and as such should be investigated. He called on Akuffo-Dampare to curb this menace of these so called prophets and bring their blasphemous reign to an end