Dzifa Gomashie: I Can’t Accept COVID Is Cause For Land Border Closure

By GeneralConceptMedia (self media writer) | 10 months ago 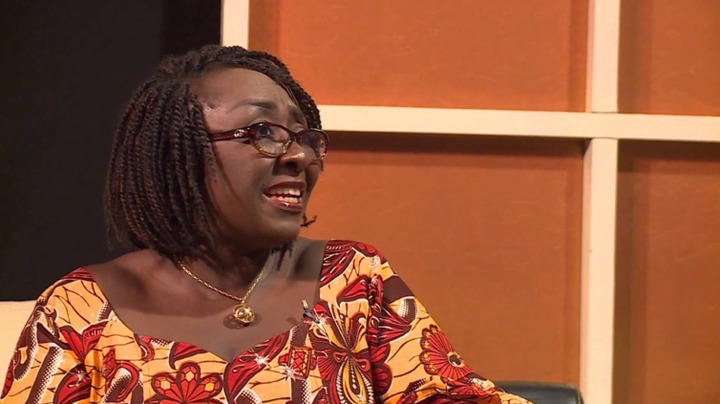 The president, in his first address, on measures taken to protect the citizenry from COVID-19 in March 2020, announced the closure of both the land and air borders of Ghana. This was when the country detected its initial infections in two foreigners.

Subsequently, in that same year, the airspace was reopened to travellers, leaving out that of the land borders, which has remained in place till March 2022.

In 2021, there were a series of demonstrations staged by some bordering towns compelling the government of Ghana to reopen the borders but failed.

Yesterday, the Minority in Parliament led by the Minority leader, Haruna Iddrisu, told the press there is no justification for the continued closure of the borders.

“Post covid, we are not out of the woods yet but we want to see a return to normalcy with the movement of goods and services to our borders and therefore whatever proactive measures the Government needs to take. There can be no justification for the continued closure of Ghana’s land borders”, he said.

In an interview on Eyewitness News monitored by opemnsuo.com, the Ketu South legislator noted that “I can’t accept that COVID is the reason why the borders are closed.”

If that was to be true, she translates it as a failure on the part of the Akufo-Addo led government.

She believes the government should have come up with a pragmatic measure in place of the border closure in order to save the town folks from the ravages of poverty and hardships they are faced with.

“I’ve been asking questions. In fact, even last week, I asked a question of the Minister for Interior. He‘s never been able to provide a comforting response. The situation keeps getting dire…the response he gave last year is the same he gave last week”, she observed.

According to her, nobody seems to care about the impact of the border closure on the people, especially women.

“Ghana should remember that when Aflao was Aflao, it gave this country so many resources, and now that we are on our knees when the state under Nana Addo Daquah Akufo-Addo ignores us completely, it’s not acceptable”, she said.