Africa is a rich continent when it comes to resources but due to bribery, corruption and mismanagement of most of the continent's natural resources, the continent is now the poorest in the world with its inhabitants living below the poverty line having less than a dollar per day. 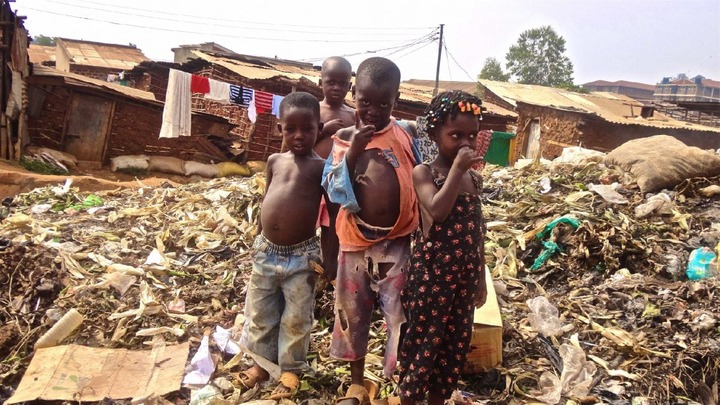 Going by the nominal GDP Per Capita, here are the top five poorest countries in Africa as of 2021. 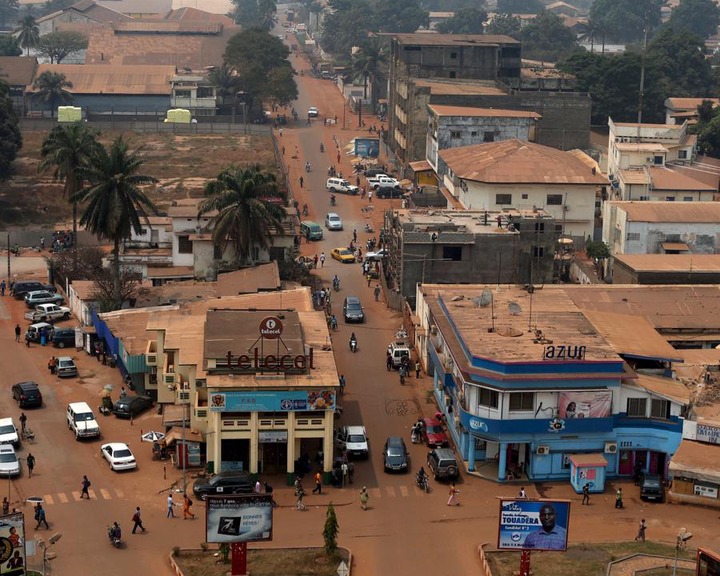 Though the country have a significant volume of mineral resources and sufficient quantities of rich land, it ranks a 187 out of 188 nations in the human development ranking. Though diamonds are the most important export of the country accounting for more than 50% of the export revenues. It is estimated that a large part of it leave the country. 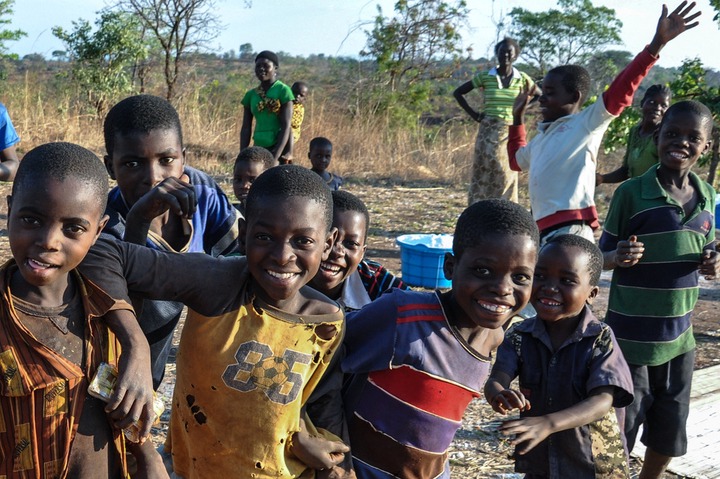 Malawi is a land locked country in the southern part of Africa that covers an area of 18,000 kilometer square and has a population of around 18.5 million. Malawi is among the world's least developed nations. Agriculture contributes to over 90% of the export revenues of the country. Previously Malawi was heavily dependant on the world bank and the International Monetary Fund for financial aid. The high rate of corruption in this country have prevented the international agencies from providing monetary help to the country. High rate of poor health and hygiene, corruption, HIV Aids, poor illiteracy rate and so on are some of the factors responsible for the country's low per Capita income. 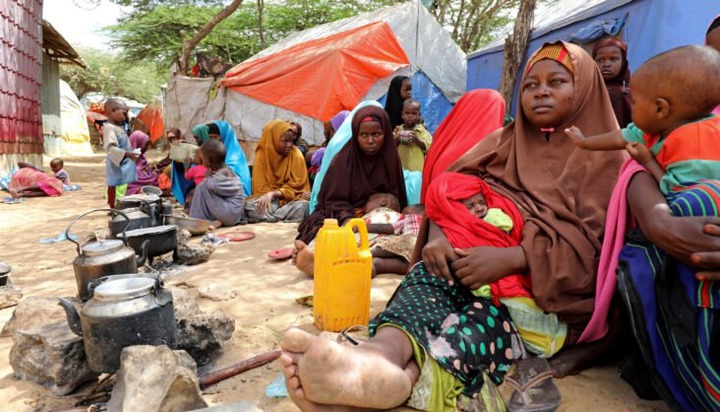 Somalia has the longest coastline on Africa's Midland. It consists of plateaus, plains and highlands. Somalia has an estimated population of around 15 million and has been described as Africa's most culturally homogeneous country. According to the CIA and the central bank of Somalia, despite experiencing civil unrest, Somalia has maintained a healthy informal economy based mainly on livestock, money transfer companies and telecommunications. Due to former government statistics and a recent civil war it is difficult to gage the size or growth of the economy . However the country is still not the poorest in Africa with the nominal GDP of $348. 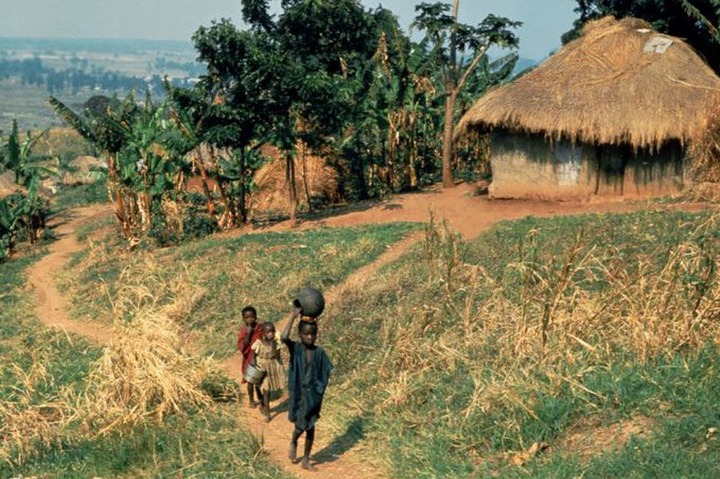 Burundi is a landlocked country located in the Eastern part of Africa with a population of over 11.7 million people and a GDP of about $3.5 billion. The country currently ranks as the 2nd poorest country in Africa. There are several reasons as to why Burundi is poor and hungry. Burundi has been involved in several wars that have gained hundreds of lives and millions of refugees.

Consequently, this has created an extremely political environment which hinders agriculture (the back bone of Burundi's economy). There have also been insufficient management of the country's resources and public finances by the state. 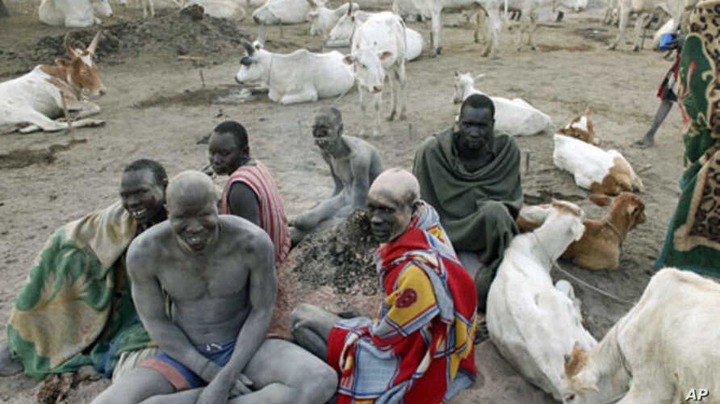 South Sudan is the poorest country in Africa as of 2021 with the lowest GDP Per Capita. It is also the newest country bin the world which got it's independence in 2011. It has a population of about 11 million people and a GDP of about 3.1 billion making the country have a nominal GDP of about $246 million. South Sudan's poverty is due to the political and economic instability the country have suffered in recent years. The economy of South Sudan is one of the world's under developed. The average south Sudanese leaves below the poverty line with less than a dollar per a day.