The recent circulating prophesy by another prominent prophet that has undoubtedly sparked massive stir, debates and arguments across all social media platforms is the one below as he unexpectedly took the message to send another strong message to both the NPP and NDC.

Speaking to his congregation, Prophet Reindolf Monnie who is the leader of Royal City Prophetic Movement took the privilege to send a powerful message to both the incumbent party, NPP and the largest opposition party, NDC over the most anticipated 2024 presidential elections. 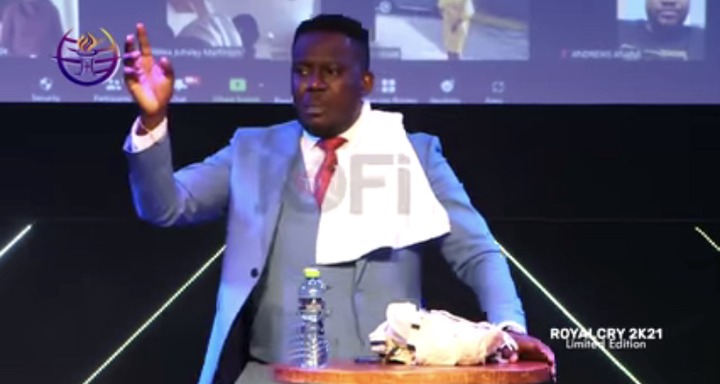 According Prophet Reindolf Monnie, the largest opposition party, NDC will come to power in 2024 with John Mahama as the flag bearer alongside Professor Naana Opoku Agyemang as his running mate who would take over from the former President, John Mahama and later rule Ghana for 8 years when the NPP government doesn’t fulfill their promises to Ghanaians.

“Even though they were supposed to have power, they lost it. The one that couldn’t mend their pot was the NPP government. If they will rise and put that which is happening within together, and not discriminate and let who the cup fit wear it, they’ll be in power but if they refuse, a man and a woman will come. The man will stay 4 years and the woman who is Vice will come to power and stay 8 years. That woman who will stay 8 years; in her second term, they’ll be a woman President and a woman Vice President in this nation”, Prophet Reindolf Monnie emphatically revealed.

The prominent man of God also added that, the female President who will rule Ghana after the exit of the male President would run the country like a mother. 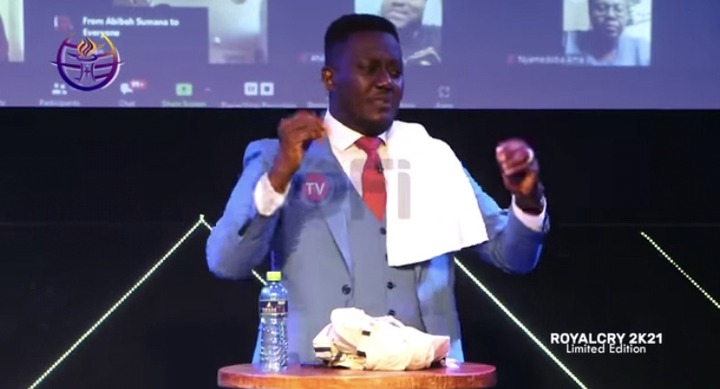 ”But if the ruling party is able to mend their pot and put the broken pieces together, they’ll retain power else, the other party will be in power for 12 years”, Prophet Reindolf Monnie emphatically added.

Do you think Ghana can have its first female President in the person of Professor Naana Opoku Agyemang as claimed by Prophet Reindolf even though most Ghanaians claimed otherwise?

What do you think about the popular prophets powerful message to both NPP and NDC that has caused massive reactions online even though most individuals claim otherwise?