By Still_Unbeatable (self meida writer) | 13 days 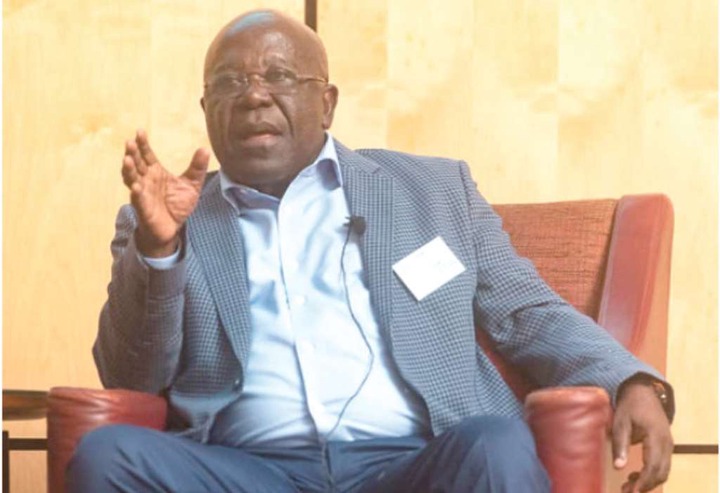 The week has been dominated by the comments made by Sam Jonah about press freedom in the country. According to Sam Jonah, the voices he used to hear are no more and the culture of silence now reigning. This has generated so much reviews as Sam Jonah is hardly heard in public.

This afternoon on ‘Ekosii Sen’, Ursula Owusu Ekuful joined Osei Bonsu to discuss issues regarding communication and digitization. According to her anyone who says there is press censorship doesn’t really know Akufo-Addo because he is a man who stands for justice. She added that Sam Jonah doesn’t really know what he is talking about. 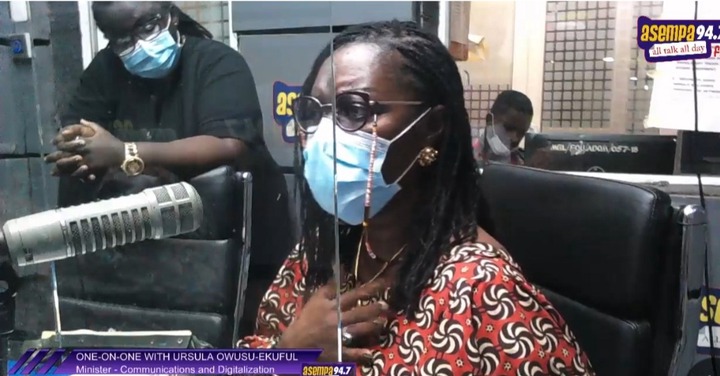 “What does Sam Jonah mean by culture of silence? There is nothing like that. Can we compare the military era where people cannot talk to now? Who is stopping people from criticizing the government. Who has arrested people from criticizing the government? I was working with Zain and after the sale of the company I remained as the Corporate and External Affairs Director. On 8th January 2009 I was handed my resignation letter. 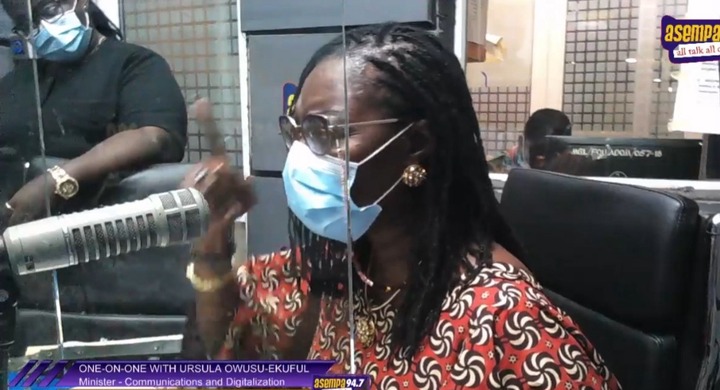 It was a day after the swearing in of Evans Atta Mills. They felt I was too vocal against the NDC so they sacked me. I did nothing wrong. It was a good paying job. I suddenly joined the NPP fulltime. Things have changed. Anyone who sits to say press freedom is being curtailed doesn’t know what he is talking about. Akufo-Addo will not allow that” the Communications Minister explained. 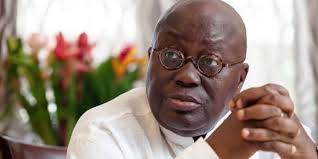 On a scale of 1-10, how will you rate Akufo-Addo’s government on press freedom? Do you agree with Ursula Owusu that there is no censorship of the press in this government?