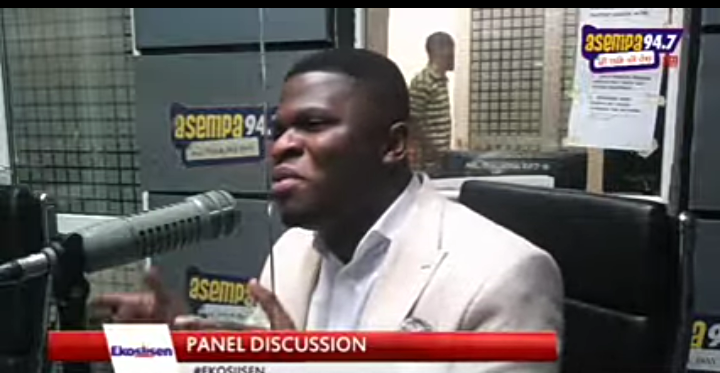 National Communication Officer of the National Democratic Congress, Sammy Gyamfi, has expressed disappointment and vented his anger at the Member of Parliament of the Manhyia North constituency who doubles as Minister of Energy, Matthew Opoku Prempeh, for his recent comment on the Ekosiisen show. It was about the disastrous tidal waves that hit the residents of Keta. 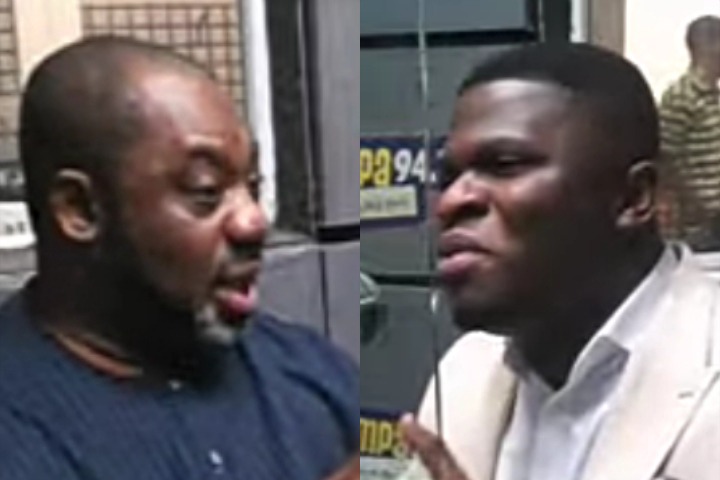 Sammy Gyamfi blasted Matthew Opoku Prempeh for saying that he will organize a demonstration in Kumasi if the members of Parliament from the minority caucus continue to shove into the throats of the government, the problems arising from the Keta tidal waves. This was because the people of Kumasi were also hit with floods but yet they have been silent. The host of the show, Philip Osei Bonsu, tried to correct the perception that Sammy Gyamfi was trying to put across the minds of Ghanaians.

"Sammy Gyamfi, please NAPO said that he is not against the government making provisions for Keta. But he is against how the NDC MPs are holding a gun at the head of government to help the Keta residents", he said.

Sammy Gyamfi explained that if Napo was a responsible Minister, he would have asked that equal attention be given to the people of Kumasi and Keta since both were suffering.