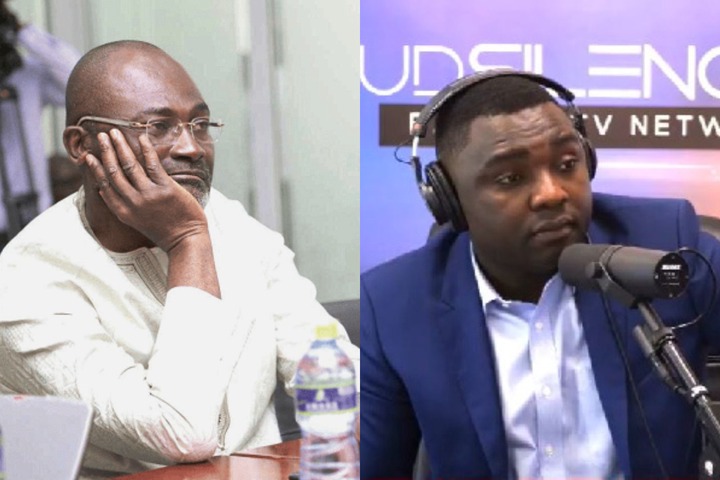 In the video shared, the Member of Parliament for Assin Central, Kennedy Agyapong said " Ah I'm not afraid of (Anas) for a bit but he was quite powerful. He was one day going to instruct the whole Ghana to sleep at 12pm to go to sleep which would have happened."

The other partner talking to Kennedy Agyapong said" that is why I am praising you Honorable. Had it not being you, the way the people would have reacted to the story will have been different". 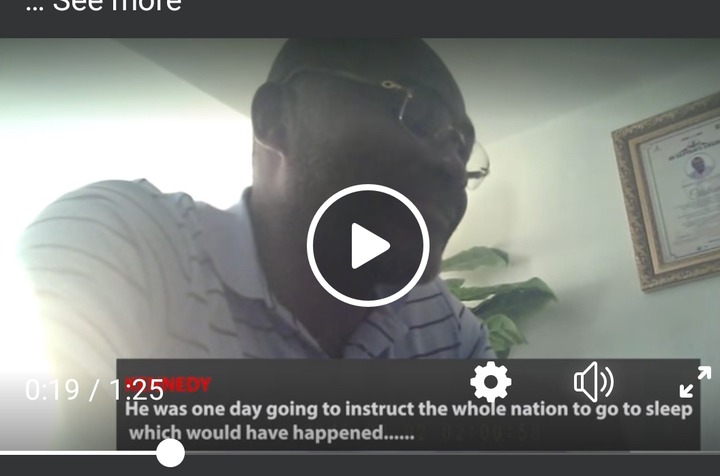 Kennedy Agyapong said that Anas thought he could use the media to block me but I intimidated him then he later said, for security reasons he had to stop. At a point I told him in court to take out the mask and if he refuse, I was going to beat the hell out of him. This is never going to happen in my face. Kennedy remarked.

You may watch the video by clicking on the blue link.