Dr. Mahmud Bawumia has over the weekend performed final funeral rights for his late mother at Walewale in the North East Region of Ghana. A lot of respected personalities have supported him with tributes flowing all over. His Royal Highness Otumfour Osei Tutu II on behalf of the Manhyia Palace penned down an emotional tribute for the late mother of Dr. Bawumia. President Akuffo Addo and other political leaders also did not leave him behind but solidly supported him in all areas of life. 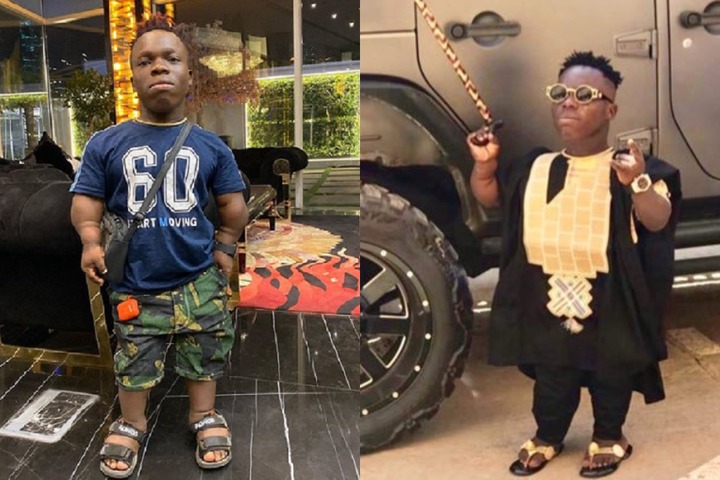 The vice president was seen performing all the rites as far as their tradition and custom is concerned. They say behind every successful man there is a woman. The wife of Dr. Bawumia was seen in a humble manner supporting her husband to fulfil the culture. Another video was sighted online whereby he was performing the Kokomba's traditional dance with his family members. He was happily doing it like nobody's business as he was receiving a lot of appellations. 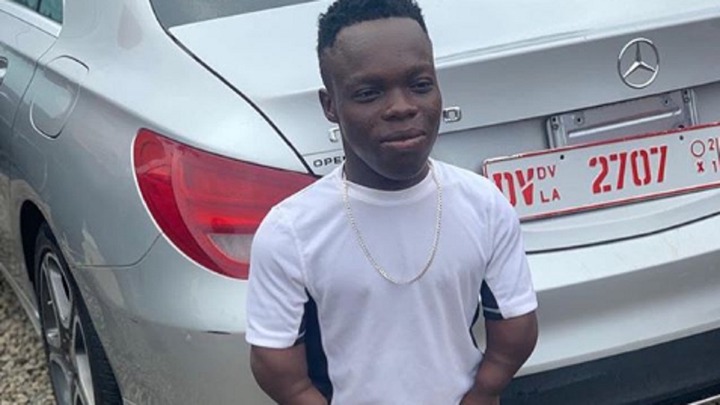 One thing has caught the attention of the general public which has indicated that Dr. Bawumia is really a true leader who is very affable. In a photo that is causing stir online, he was seen hugging Shatta Bundle after he went to the funeral grounds to greet him. Shatta Bundle went there purposely to sympathise with the vice president but took the opportunity to personally greet and hug him which is causing massive stir on social media. Shatta Bundle is a self acclaimed millionaire who once claimed he is richer that Africa's businessman Aliko Dangote. He also doubles as a musician who were featured in Ahkan's blessing song. 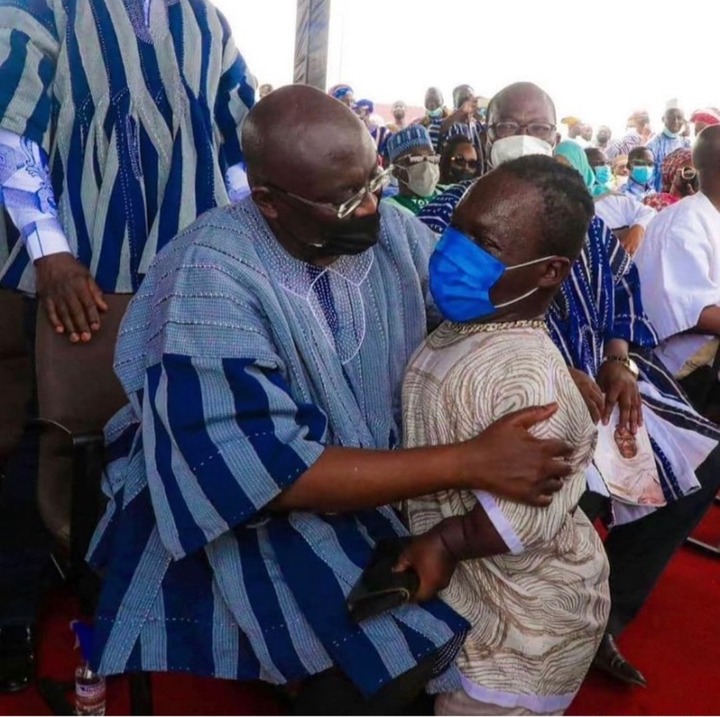 14year Old Girl Confirms Her Pregnancy Belongs To One Of Her Three School Teachers.

Laugh Your Heart Out With These 5 Awkward But Funny Family Photos That Will Make Your Day.

We Are Coming To Arrest You In Togo: Ho Fridge Storage Killer Runs Into Fresh Trouble