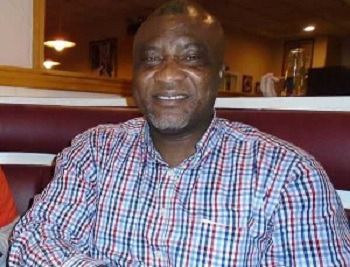 Hopeson Yaovi Adorye, the Director of Operations for the Alan Kyerematen campaign, has disclosed what his boss, the Minister of Trade and Industry, told him following his ethnocentric remark about northerners in the ruling New Patriotic Party (NPP).

According to him, the NPP presidential candidate applauded his provocative remark made at the Health Walk in Kumasi in the name of Alan Kyerematen.

Hopeson Adorye stated that he received a phone call from his employer, Alan Kyerematen, approving his remarks at the 'Aduro Wo So' Health Walk that was arranged for him. 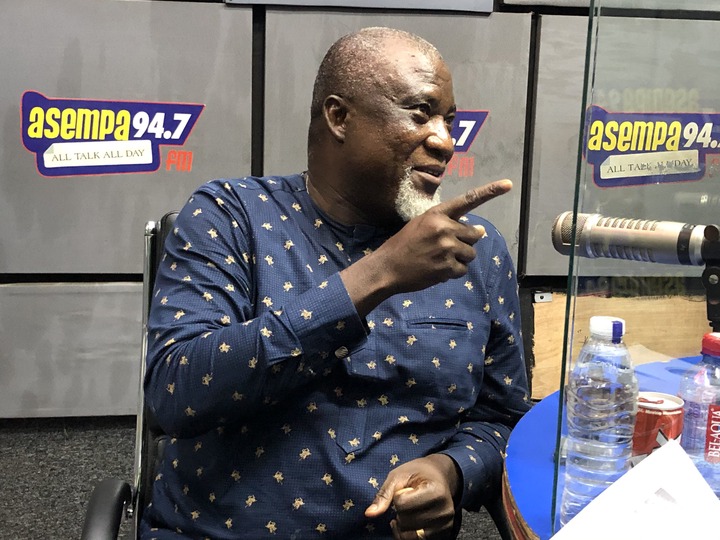 The Minister's close friend got harsh criticism after claiming that Northerners in the NPP's Dombo faction have an automatic spot as running mate rather than presidential candidate.

During the walk, Hopeson Adorye told the crowd, "There is one thing I am going to say. The NPP has a history. Busia, Danquah, and Dombo are our traditional foods. Danquah represents the Eastern Region and the bottom (south), whereas Dombo represents the Ashanti Region and the Bono areas." 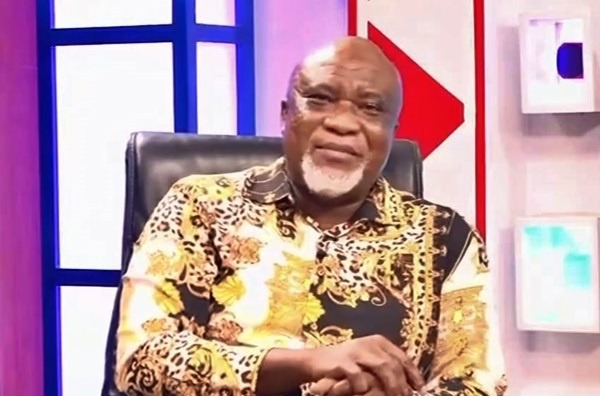 "In 1992, Albert Adu Boahen, representing Danquah, ran with a Dombo." We had the Great Alliance in 1996, but in 2000, it came to Kufuor, a Busia, and he ran with a Dombo (as his running mate). After Kufuor, it returned to Danquah with President Akufo-Addo. He also ran in the election alongside another Dombo, Vice President Mahamudu Bawumia. If it went to Danquah, then to Busia, then back to Danquah, then where should it go now, isn't it Busia?" Hopeson Adorye explained.

His remarks were criticised by well-meaning New Patriotic Party members who think that the party needs everyone on board and that divisive remarks like his should not be promoted.

In an interview with Accra-based Metro Television, Hopeson Adorye stated that he has the support of Alan Kyerematen, despite the fact that some in the NPP have criticised his comment, which aims to fracture the party's front and destroy unity.

He apologised because Alan Kyerematen recommended him to do so in order for things to settle.

"I received a call this morning from Alan Kyerematen, who stated that he has watched all of the current remarks. He's asked for the video. He has seen it. I didn't mean anything negative, but my statement was misread, therefore he's asking me to apologize. I said that's it, I won't hesitate, so I assured him I'd do it, and at 11 a.m., I issued a statement apologizing to the public for the false headline... "As a result, I've apologized to our Northern brethren," he stated.

BobRisky Makes Stunning Offer For Anyone Willing To Be His Surrogate