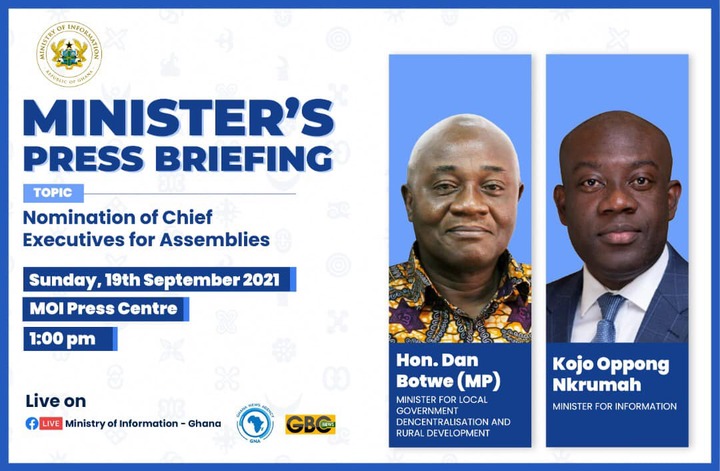 Prior to the announcement, a group of youth in the Odododiodioo Constituency had already taken to the street in protest against the purported nomination of Deputy Greater Accra Regional Minister, Elizabeth Sackey, to replace Mohammed Nii Adjei Sowah as the Metropolitan Chief Executive of the Accra Metropolitan Assembly (AMA)

The Police Service in a statement mentioned they had arrested four of the protestors.

The renomination of the Afigya-Kwabre South DCE for another four-year term has been hailed by the people in the area.

Christian Adu-Poku has served the district well and his approval rating is very high.

He gets on well with everybody and under his watch there has been tremendous progress.

There is the expectation that this is going to continue.

Odeneho Kwaku Appiah, the ruling NPP Constituency Chairman, in a statement said the area was grateful to the appointing authority. 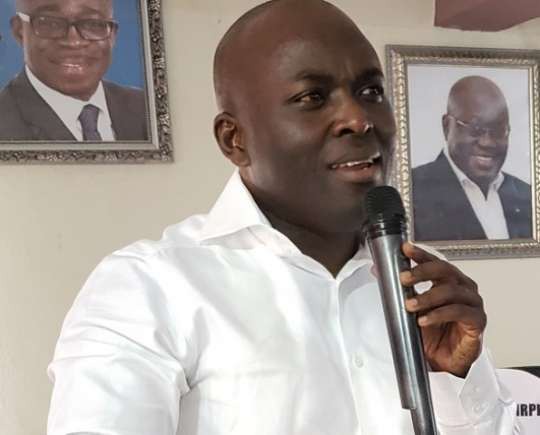 He pledged their strong support to achieve the vision of making things better for the people.

However, after the announcement of the MMDCE nominees, a violent protest broke in Chereponi.

Some supporters of the NPP went on rampage, destroying party properties, moments after the announcement of the DCE nominee for the East Mamprusi Districts of the North East Region.

The Ghana Police Service yesterday, September 21, 2021 announced the arrest of 12 persons who are suspected to have been involved in the Chereponi disturbances.

"An intelligence-led operation this dawn, Tuesday September 21, 2021, at Chereponi in the North East Region, led to the arrest of 12 persons for allegedly destroying some private properties and assaulting some persons at Chereponi two days ago". The statement read

Meanwhile, the Minister of Local Government, Decentralization and Rural Development, Hon Dan Botwe, has indicated that Regional Ministers have been instructed to expedite the confirmation of the MMDCE nominees. 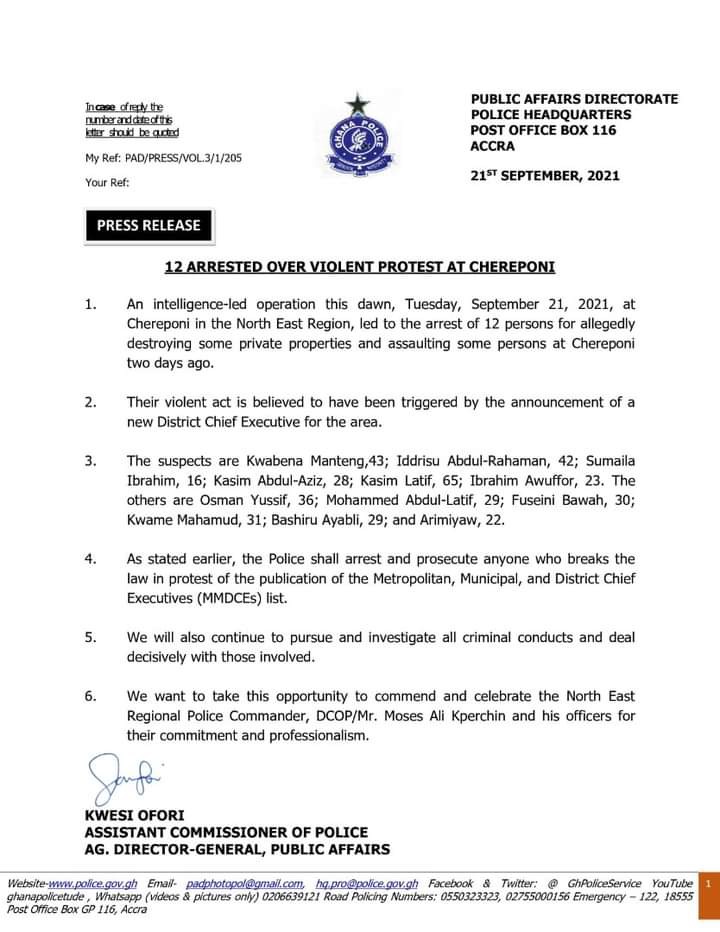