Whether they like it or not, they will leave power:Alpha Conde party spokesman boldly warn Doumbouya

As expected by majority of Guineans for the country to be returned back to constitutional rule, the coup leader is in the process of forming the interim government to ran the affairs of the State until a substantive President is elected. The coup leader who was sworn in as interim president is the head of the transition government and has made huge changes in the military and ministerial hierarchy.

Everything seems to in order at the moment and Doumbouya has pledged to return the country to a democratic rule. With the support of the masses and his comrades in arms, he is destined to succeed. The irony of the whole issue is that, the transition team does not have a duration or an appointed time to hand over power to a civilian government. This has been the concern of the political parties in the country.

Most transition teams have a period to deliver on their mandate but this team doesn't have a period. As to whether they will rule for three, four or five years, remains a mystery. The world is watching Doumbouya. 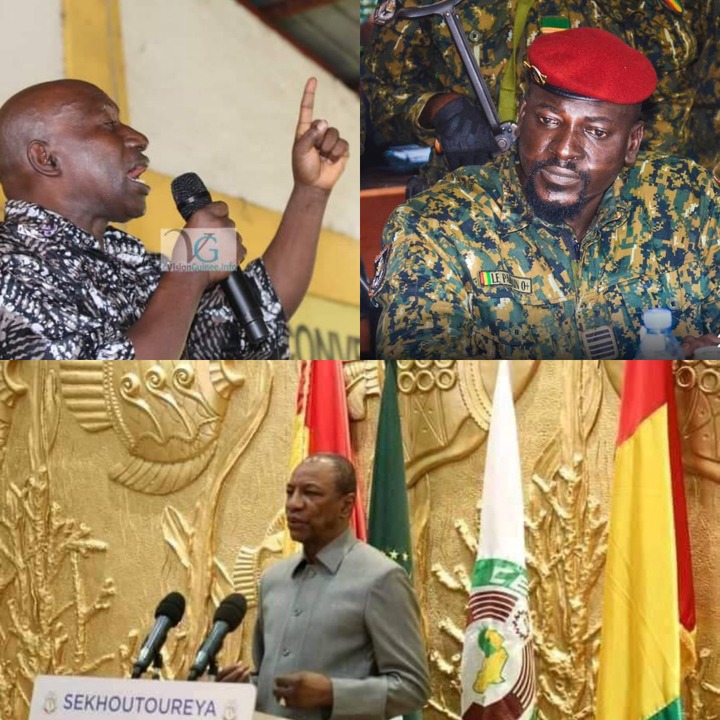 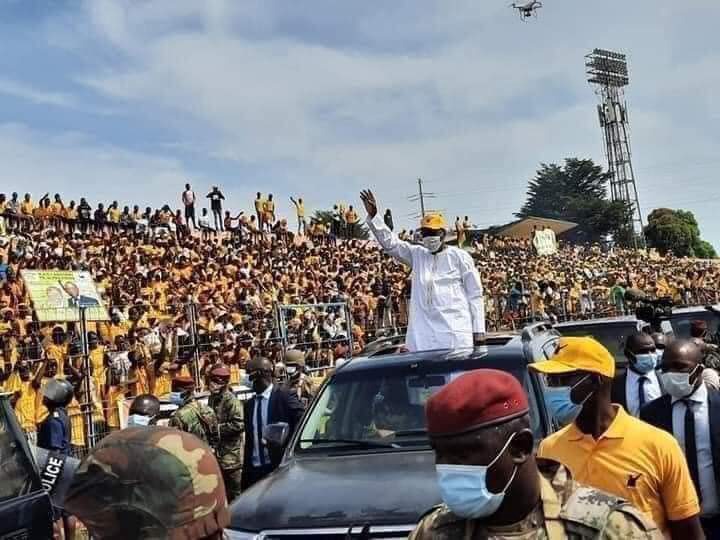 RPG is the political party of the ousted President of Guinea, Alpha Conde and they held a forum to express their opinion on what is happening. According to Makanera, the former opposition spokesman of Rainbow RPG, the current interim president will leave power by hook or crook. 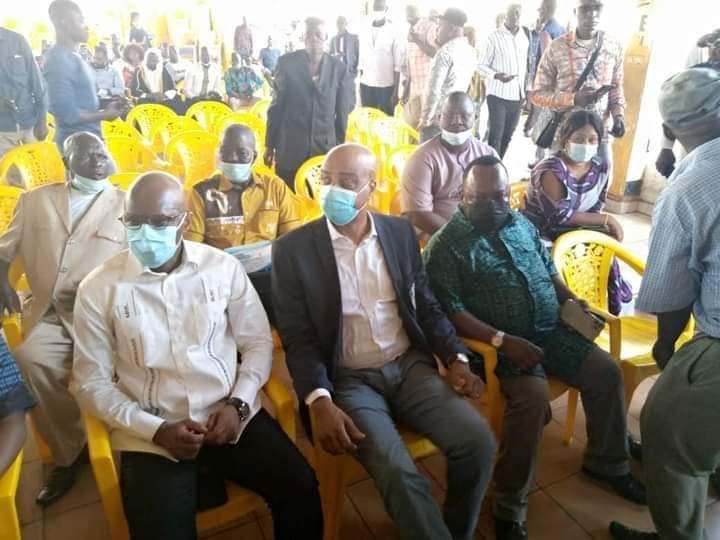 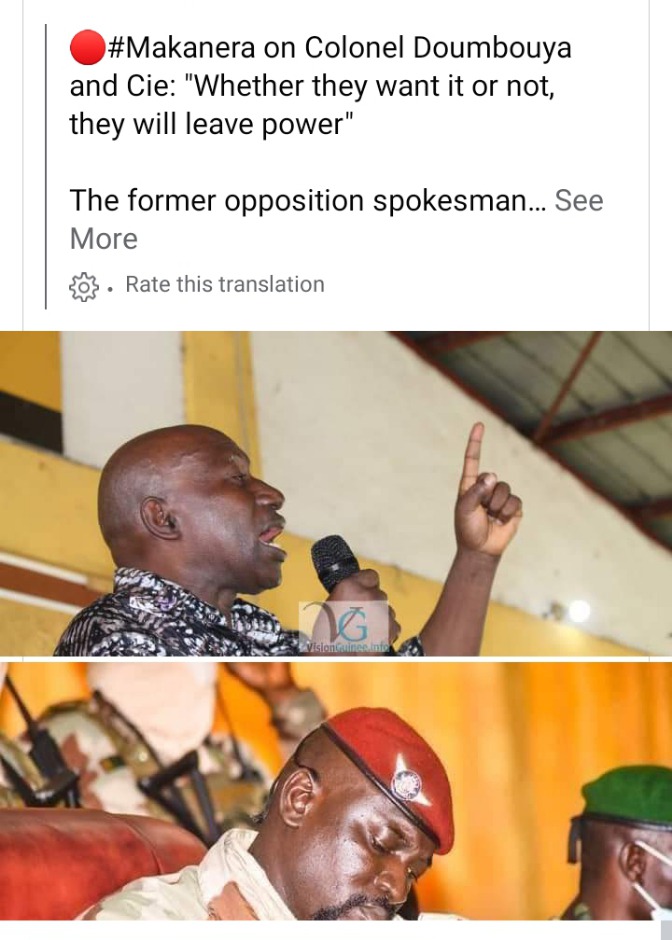 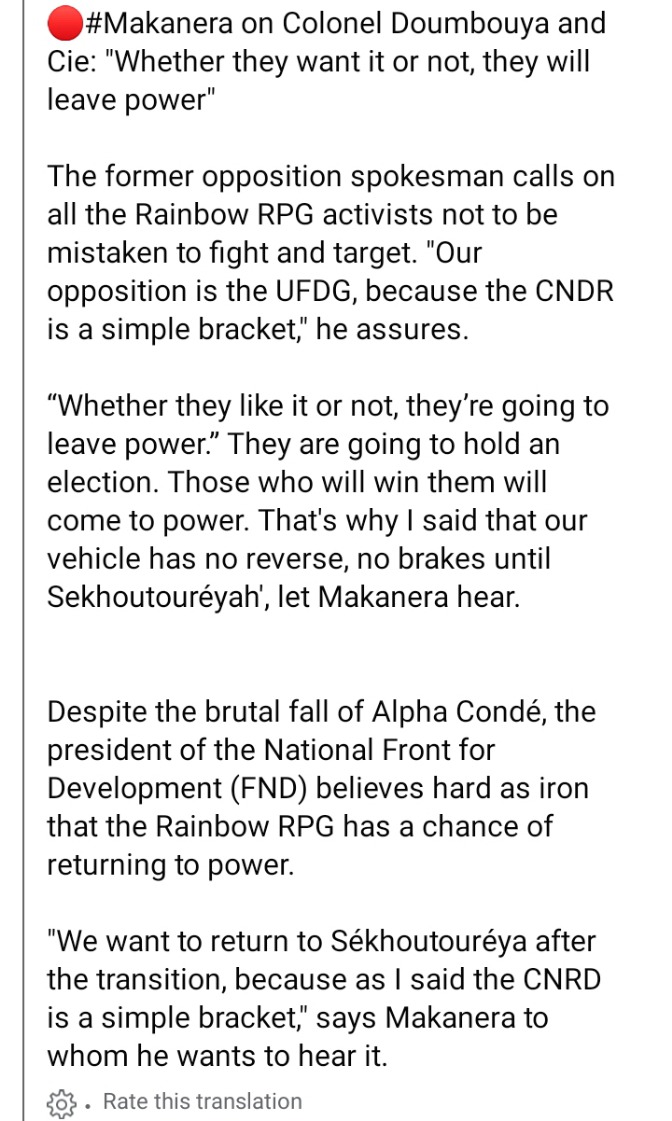 He posited "Whether they like it or not, they are going to leave power. They are going to hold elections. Those who will win them will come to power. That's why I said that our vehicle has no reverse, no brakes until Sekouh Toureh."