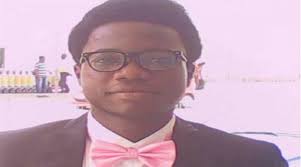 Many in Africa have been debating on the major things that the Western World had used to destroyed Africans but today, the major Prophet who is known on international and local stage in the Prophetic ministry has revealed the secret.

Many have been saying that Africa was destroyed because the white men took their natural resources away and also enslaved them but Prophet Cosmos Walker Affran has stated that, that is not the reason.

According to him, the western world, the greatest damaged they have caused to Africa is not about taken their natural resources away. 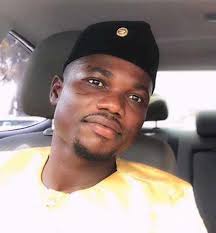 He said the greatest damaged they have caused Africans is not about colonizing the Africans and their continent.

He again said that the greatest damaged they have caused to Africans is not about  giving the Africans loans in exchange of their minerals.

The major Prophet Cosmos Walker said "but western world, the greatest damaged you have caused the Africans and their lands, and even their generations yet on born, is you coming into Africa and you gave them Religion for them to adopt it, and the day, they adopted the Religion you brought, that was the day you finished the Africans and even their generations yet on born".

The man of God believe that the Western world have destroyed Africa with Religion and they have won it but said it "is never a good bye" to Africans.

Share your thoughts on this message from the major Prophet.

Daddy Lumba Has Over 10,000 Yet To Be Released Songs: Fiifi Banson Hints

3 Hidden Countries You Have Never Heard Of.