Where Was Mahama?; Reactions As Mahama Was Not Seen At The 29th NDC Anniversary.

By Gentle.Blogger (self meida writer) | 1 days 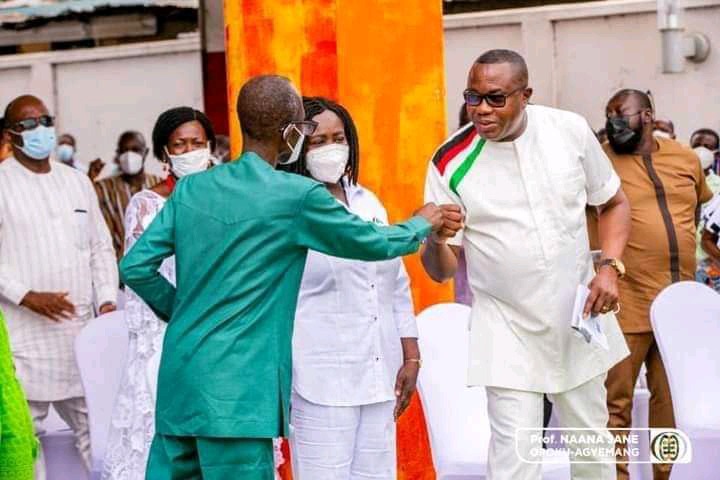 It came as a surprise when he was not spotted at the June 4th lecture. It became more suspicious when he did not make an appearance at the 29th anniversary of their party, National Democratic Congress. See the reactions of Ghanaians.

Key personalities who made it to the anniversary were Chairman Ofosu Ampofo, Professor Jane Naana Opoku Agyemang, Asiedu Nketsia, and other party executives and members of Parliament.

"NDC Fought for the democracy that the people are enjoying today not the NPP." - Asiedu Nketia

"Don't Ask for degrees before giving the youth jobs. You never asked for degrees during campaigning"