By HotNewsgh_official (self media writer) | 9 days ago 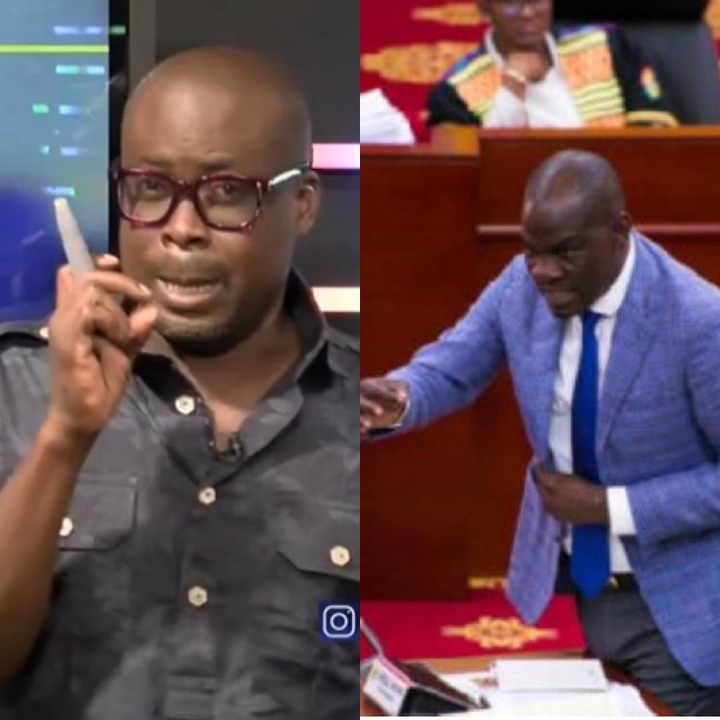 Paul Adom Otchere has reacted to the budget which will be voted and decided tomorrow. Parliament will be as busy as it is always seen tomorrow.

There will be a vote in parliament in order to decide on whether the 2022 budget presented by the Npp should be effective or not.

Every government presents a budget before parliament and it is always up to the Parliament House and the members of parliament to vote and make it effective. 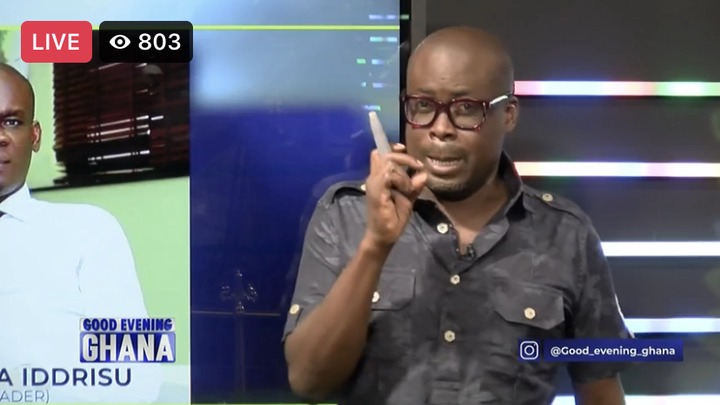 Already, past governments have presented budgets that has received contradictory views from both parties and we are expected to see same tomorrow.

One of the most important things as at now is how this budget according to learned persons is going to burden the citizens more than it will favor them.

From a report by Paul Adom Otchere a few minutes ago, this government is expected to generate an amount of 1 million dollars from the general public into the government coffers every year.

This explains the elevation and skyrocketing prices of items and taxation of certain things in the country. A speech is to be presented by the minority leader as well as the minority chief whip tomorrow hopefully. 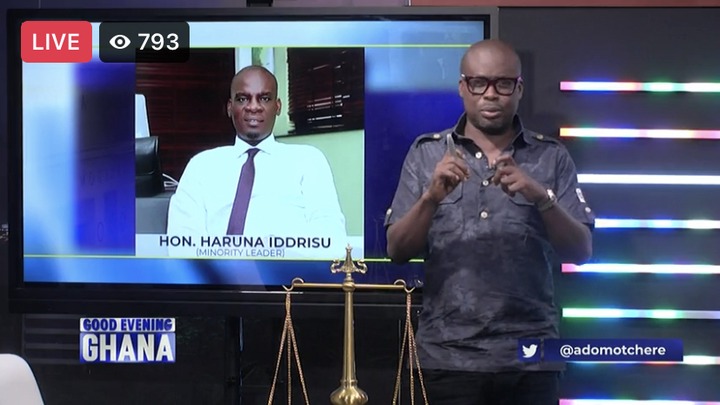 According to Paul, he is positive about a positive speech and reaction from Haruna Iddrisu and the chief whip to get their people in line.

He expected and was positive about accepting the budget because he claims this is something necessary and needs to be done.

According to Paul, every government deserves to be heard and permitted to use their budget as they planned it for the country to grow.

And as a result, he expects the minority leader, Haruna Iddrisu and his people to be in line and do what will benefit the entire country.

And since this is an expression of an opinion, we are yet to know whether the Ndc and Haruna Iddrisu will consider allowing this budget to be accepted or not.