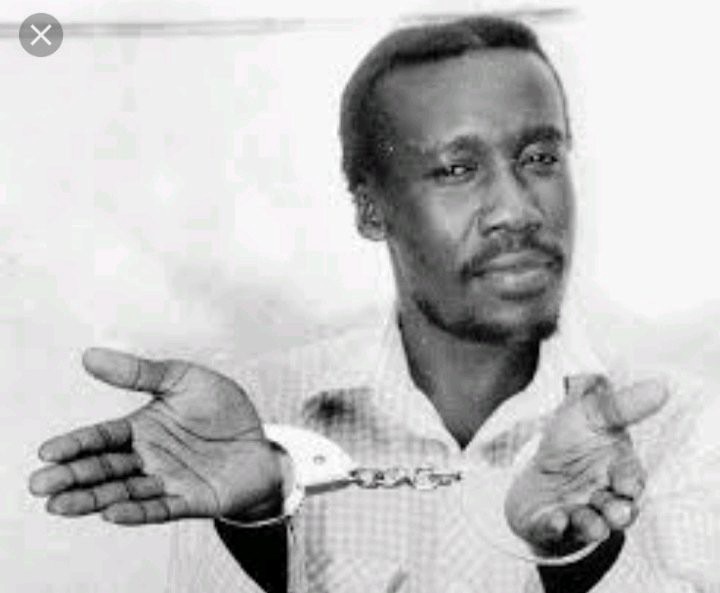 Hezekiah Rapala Ochuka (alias Awour) was born on July 23, 1953, and was executed on July 9, 1987. He was a Kenyan Air Force Senior Private who commanded the country for roughly six hours after planning and conducting a coup against President Daniel Arap Moi.

Hezekiah Ochuka was at the center of a failed coup attempt on August 1, 1982, from which President Daniel Arap Moi escaped in less than a day.

The 29-year-old was a Grade 1 – the military's second-lowest rank. Hezekiah was an unrepentant man who served as the chairman of the so-called "People's Redemption Council," which sought to depose President Moi.

Because of Hezekiah's battle expertise and relationships, he was able to plan a tactical theft on the Kenyan government.

Hezekiah did not succeed in completely replacing his homeland's ruling party, but he did manage to take control of the entire country of Kenya for six hours. 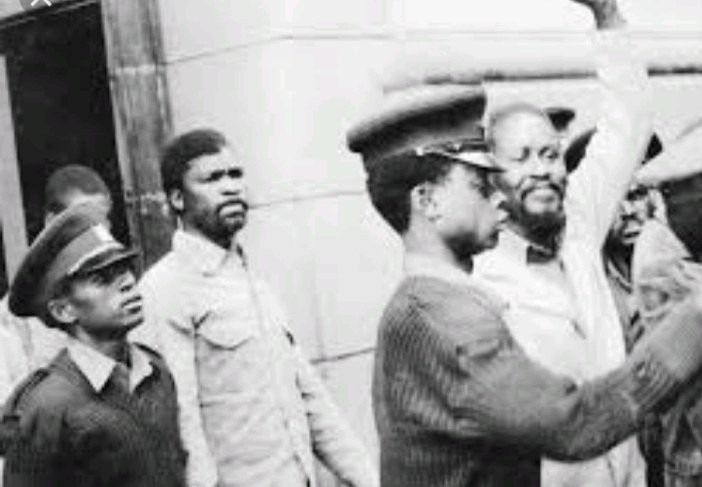 After fleeing to Uganda, Ochuka moved to Tanzania, where Julius Nyerere had offered him shelter. In 1987, he was deported to Kenya along with a few other key conspirators.

He was found guilty of all accusations leveled against him and his team of low-ranking air force officers. After being found guilty of treason in a court-martial, he was sent to Kamiti Maximum Security Prison and executed.