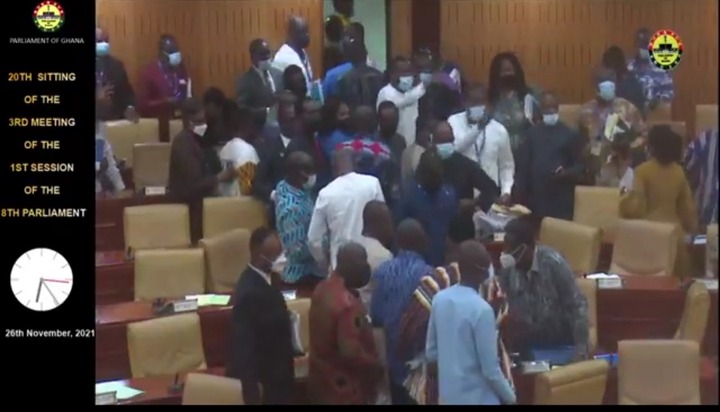 Yesterday, Parliament under the auspices of the Minority rejected the proposed 2022 Budget. The Minority had days before yesterday sent notice that they will reject the budget because of certain portions of the budget which the feel which send the country backwards. The Minority questioned why the 2022 budget had no mention of the Keta Sea defense Project and also demanded the removal of a proposed 1.75% levy on mobile money transactions.

Kwesi Pratt, Managing Editor of the Insight newspaper has applauded the Minority for rejecting the budget. According to him it was foolish for a government to try to widen the tax net without considering ways to use the resources they have at hand wisely. He was happy that despite all the theatricals from MPs, at the end of the day, the budget was blocked. Kwesi Pratt added that yesterday the Minority side acted as the opposition that Ghanaians wanted. He said once again they gave back Ghanaians some confidence. 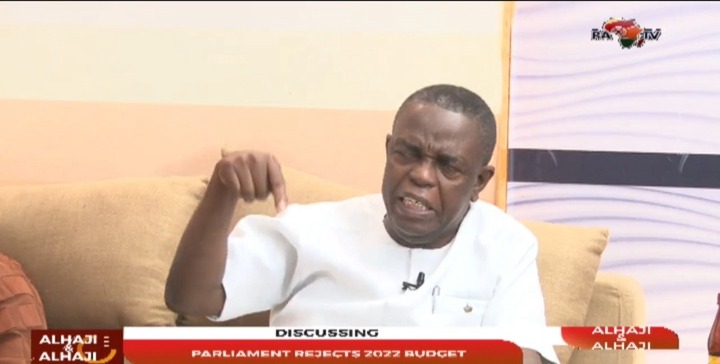 He wondered why 98% of the country’s revenue goes abroad. He raised issues as to what the Tema Oil Refinery is not refining oil from Ghana. According to him, the economy has been left to technocrats who know nothing but jargons which the same experts hide behind to destroy the economy. Kwesi also blasted those who after the vote count released the medical records of the speaker. He noted that this was unwarranted and a coward tactic.

“I found time to read the budget and it is full of jargons. This is a first time I have seen a government run away from their own budget. Those of Liman’s time fought but these NPP people run away” Kwesi Pratt said.