At the last sitting the Court at the request of the petitioner (NPP) ordered EC to produce form 1C for inspection by the parties and to make copies available to them where possible on the 19th of June, 2021. This order was complied by the EC.

2. LAWYER FOR SECOND RESPONDENT (NDC) : my lord, upon the order of this court, that “EC produces form 1C for the parties inspection and if possible copies made available to them”. 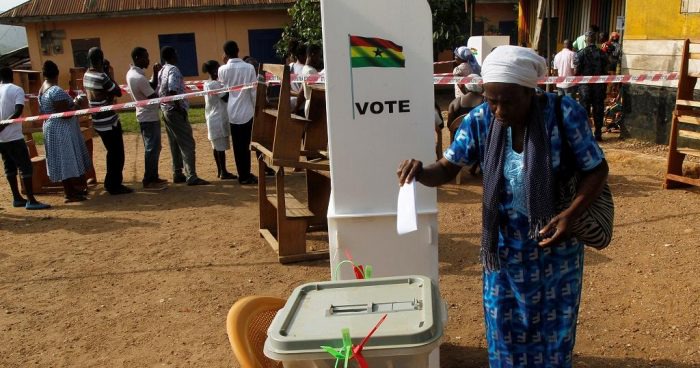 We had the benefit of reviewing the Form 1C produced by the EC, it had neither the signatures of the parties agents or the ECs officials.

My lord, the findings on the unsigned form 1C are shocking!, I’m shocked that such documents are coming from the EC. My lord, the figures on form 1C are figures purportedly transposed from the source documents which are the polling station results declaration forms otherwise known as pinksheets, but we’ve found to our dismay that this particular unsigned form 1C contains figures which are at complete variance with their source documents.

My lord, it’s for this reason that we’re seeking leave to file additional pinksheets so we have the full compliment of all 124 polling stations pinksheets in evidence to enable us expose to the court the shocking revelations I mentioned earlier.

3. JUDGE: questions, Counsel are you able to specifically mention those polling stations which you allude has different figures ?

4. NDC Lawyer: my lord, we do not intend to do so immediately, because we’re not at the trial yet, but because petitioner’s lawyers have indicated their desire to rely on their discoveries on form 1C to make their case, it’s our view that, seen that form 1C figures are sourced from pinksheets of polling stations it’s important to have all the 124 polling stations pinksheets in evidence.

My lord, when granted, we’ll show clearly at the trial that figures on the unsigned form 1C do not tally with some of the pinksheets from which they’re said to have been transposed. 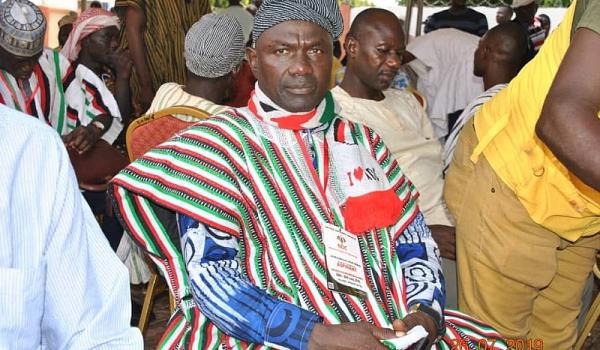 5. LAWYER FOR PETITIONER (NPP): we’re opposed to the request by lawyers for second respondent, seeking leave of this court to file additional pinksheets, we do so because today’s sitting is for case management, and lawyers for the second respondent has already filled all the pinksheets that they intended to use for their case, and so they cannot purport to want to file additional pinksheets on the reason that we’ve discovered form 1C, the bases upon which their client was declared winner of the elections. If they claim they want all the 124 pinksheets to be in evidence, then we will call for all the ballot boxes, we may not even rely on the form 1C to make our case, who knows?. So, my lord, I believe we should proceed with the case management.

6. LAWYER FOR EC: My lord, I associate with the request of second respondent (NDC )

7. LAWYER FOR SECOND RESPONDENT (NDC): my lord, petitioner’s lawyers had earlier also filed all pinksheets they intended relying on to make their case, but same did not preclude them from discovering form 1C at the leave of this court, which they’ve since filed and stated their intention to rely on same.

My lord, we cannot proceed with the case management today, while we intend to file additional pinksheets, in doing so, we may have to keep going back and forth since after filling there may emerge issues for case management. 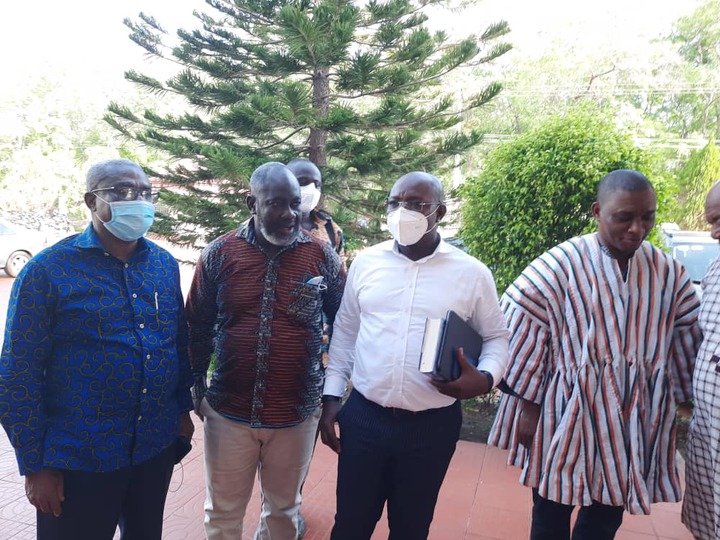 I’m not against his view, but he should come through a motion if he insist on filing them, just as we did in the case of form 1C.

9. JUDGE: ruling…. In the interest of justice and fair trial, all the pinksheets must be filed, seen that the pinksheets are the source documents for the figures on form 1C.