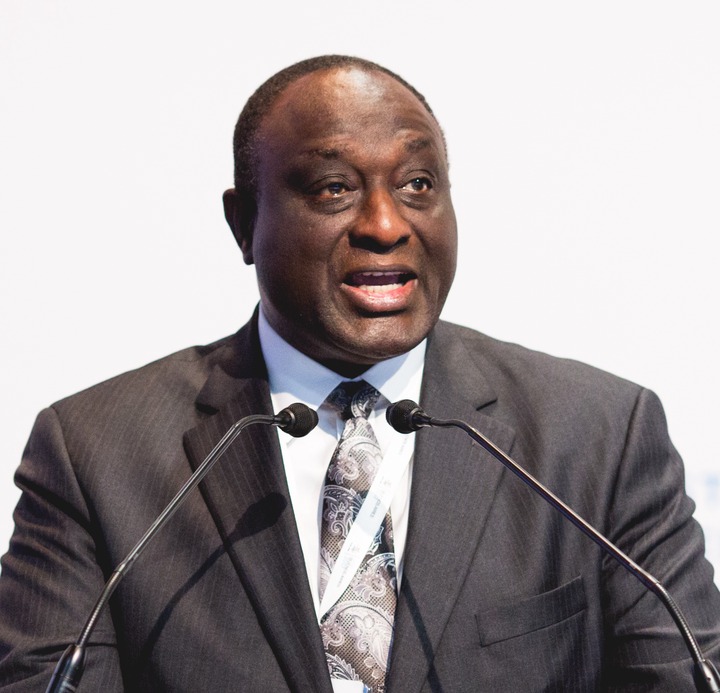 Alan Kyeremanteng is a popular politician in Ghana whose name is hailed by most Ghanaians. Alan Kyeremanteng is referred to as Alan cash for allegedly possessing a lot of wealth. Alan has shown his interest in the presidency for sometime now and this is why many Ghanaians have engaged him in several comparisons on the media. 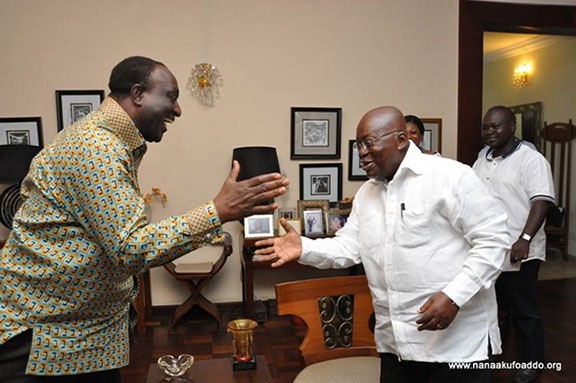 In a latest and a brief interview with Alan Kyeremanteng, he revealed that there are a lot of things people don’t really know about him. He revealed that he’s a simple man and wouldn’t hesistate to do certain basic things on his own without seeking for help anywhere.

Alan Kyeremanteng revealed that he feels he was naturally born with the gift of fishing because it’s something he enjoys doing and does it with so much ease. Aside these hobbies, he was asked a few questions in which he revealed that everyone has the chance and opportunity to go after what he thinks he can thrive well in. 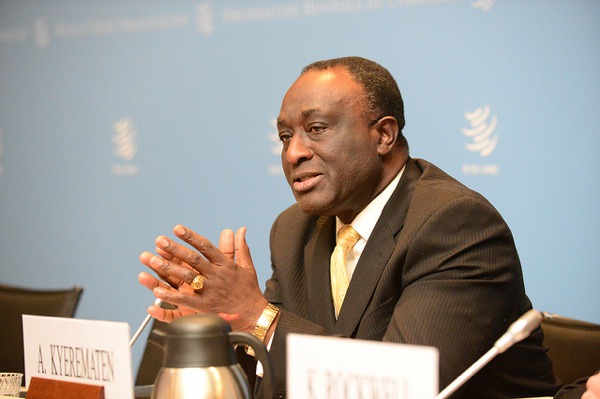 This was a comment he made after being asked if he was okay about recent names popping up as competitors in the upcoming election primaries. A name was mentioned as he was asked about Bawumiah and his likes and what he thinks about their chances on the seat.

If anyone wants to help the country genuinely and decides to contest, then I don’t have any problem with him and his decision. The seat is a very powerful seat and demands a willing and humble personality and if a person is chosen by the people, then it’s a win for all Ghanaians- Alan noted.

Alan Kyeremanteng is indeed a selfless and noble man who does not think about power only from what we have witnessed since his appearance in politics and government.