By Fruit4taught (self meida writer) | 21 days

A lot has been said about Ghana’s first president, Osagyefo Dr. Kwame Nkrumah. Whiles some came out to be false, others were confirmed to be true, even with proof.

Even though opinion on him is divided, that is , whiles some hail him to be the greatest leader Ghana and to some extent Africa ever had, there are others who believe he was not what he was portrayed to be. Whichever school of thought or side of the argument one belongs to, there is no denying the fact that he was a political colossus.

There are so many stories which have been told about him. There was a story of how he had a secret tunnel from the Flagstaff House to the airport, through which some Russians who worked for his government were sneaked into and out of the country. This came out to be false after his overthrow.

On the other hand, there was another story, which though sounded false came out to be actually true, even though slightly exaggerated.

It had to do with his encounter with the lions which belonged to Emperor Haile Selassie, the then king of Ethiopia.

The story goes that the lions were agitated prior to meeting Nkrumah and hence it was not considered safe for the president to meet them. He however requested to see them. Upon coming into contact with the lions and realising they were not calm, he brought out his walking stick and at the sight of it the lions became sober.

Well, it turns out there was no such thing as agitated lions and pulling out of a walking stick with some supernatural powers which calmed the lions. 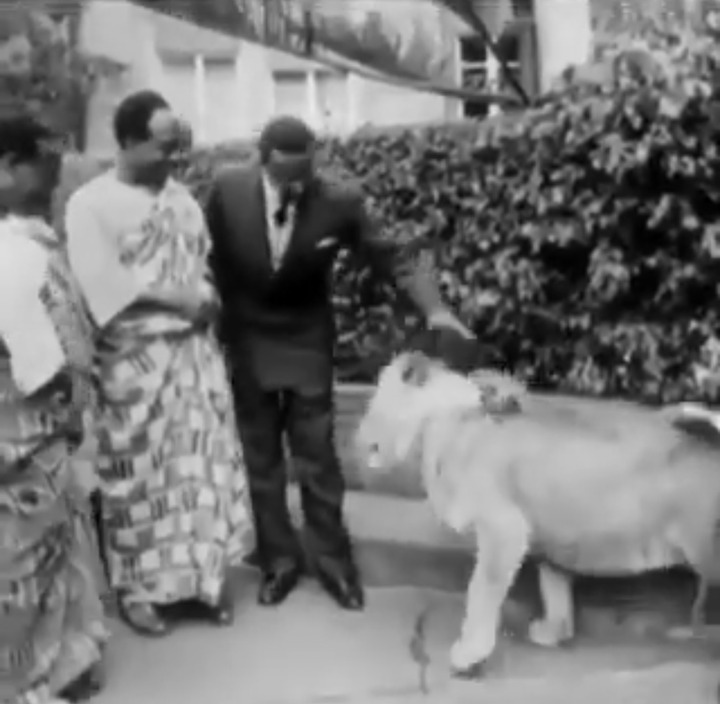 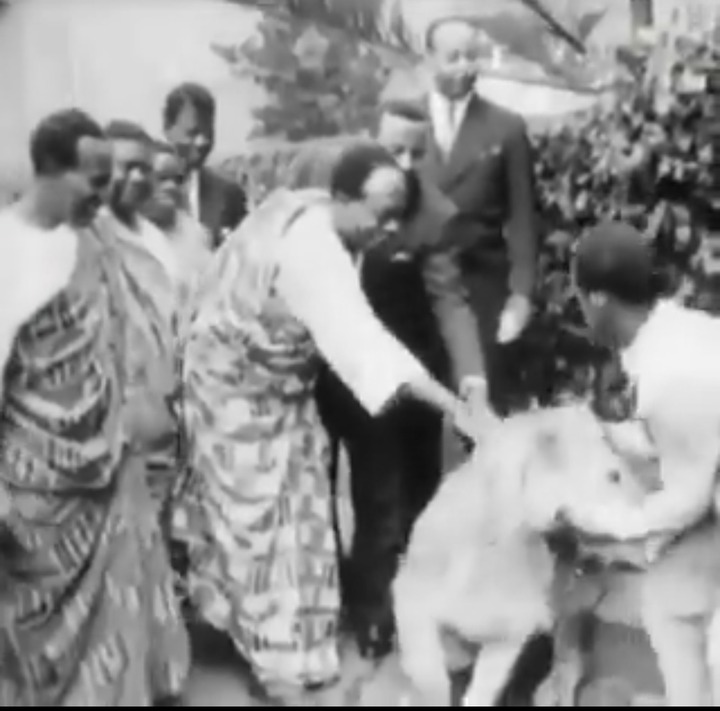 There was however an encounter, as is seen in the picture posted. The lion did not in any way look disturbed or anything of that nature. Whatever the case was, there was an encounter like that, and we agree that it takes great courage to face a lion even if it is tamed.

What You need know about John Dramani Mahama