Call for Twene Jonas' Arrest Brouhaha: Can Otumfour's Rep in NYC Force the Hand of the NYC Police?

By DrewAlerts (self meida writer) | 21 days 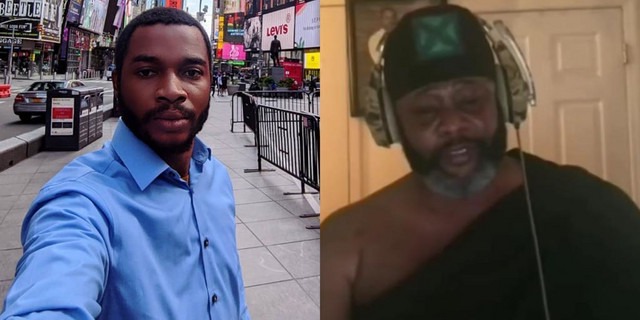 In an interview with Kofi TV owned by Kofi Adomah, a man purported to be the representative of Otumfuo in New York City mentioned that Twene Jonas has been reported to NYC police and the police are presently looking for him. He further indicated the whole idea is to bring him to Ghana and compel him to apologize for his unsavoury comments made against Otumfuo. He added that he was even willing to even pay for his flight ticket back home in order to do this.

The question here is what will be the basis for this arrest and what exactly did he tell the NYC police as constituting the crime of Jonas? We are very much aware of the quantum of insults that were heaped on the erstwhile president of the United States, Donald Trump but never was there any news carried about anybody being arrested. These questions are no indication of my support for his vituperations though.

Apart from the early days in America where some black folks such as Martin Luther King Jr and Malcolm X were arrested and harassed for fiercely criticizing the government and the system, little to nothing has been heard of such issues in recent times. It is therefore quite interesting to hear that such a call has been made in 'The land of the free' 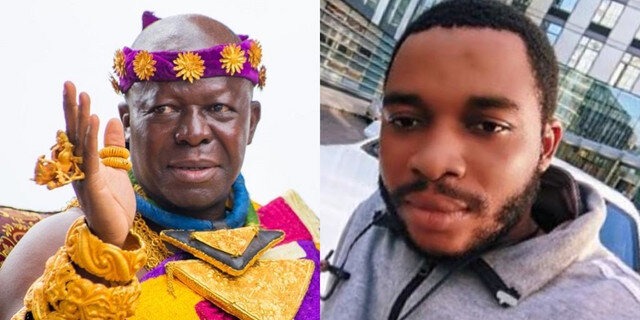 Twene Jonas' comment about Otumfuo's hypocrisy at failing to expose people he claimed during his speech was known by all in attendance is what has landed him in this hot soup. Prior to this incident his primary focus of criticism and insult (depending on where you stand), were directed at politicians and those he deemed as fake pastors.

With the barrage of attacks and pressure directed at him to apologize to Otumfuo, many are asking whether some people are untouchable in this land. Does it mean none can criticize the chieftaincy institution?

Well, we await how things will turnout in the coming days.

Click the link to hear the interview on Kofi TV: https://youtu.be/uhLjPAwTC40