The President of the Republic of Ghana, his excellency, Nana Addo Danquah Akuffo Addo has earlier on revealed his intention to tour the Western Region of Ghana for two days.

The tour was supposed to be a Thank You tour, and little did Ghanaians know that the president would go on commissioning other projects during the tour.

The official Facebook page of the president have released a statement that he has concluded his Thank You tour in the Western Region of Ghana.

In the statement that was released on his Facebook page, he made it known that he has commissioned a two point one million dollars Narubiz Rubber Factory and another project. The president has visited Takoradi, Esiama, Wassa Dompin and Shama during his tour of the western region. 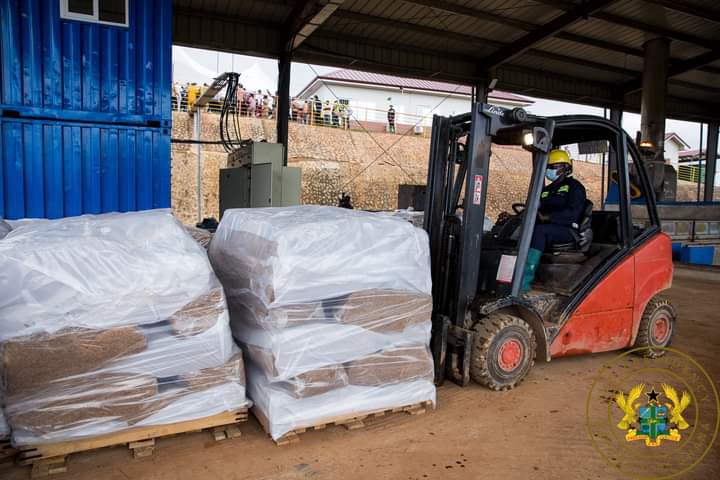 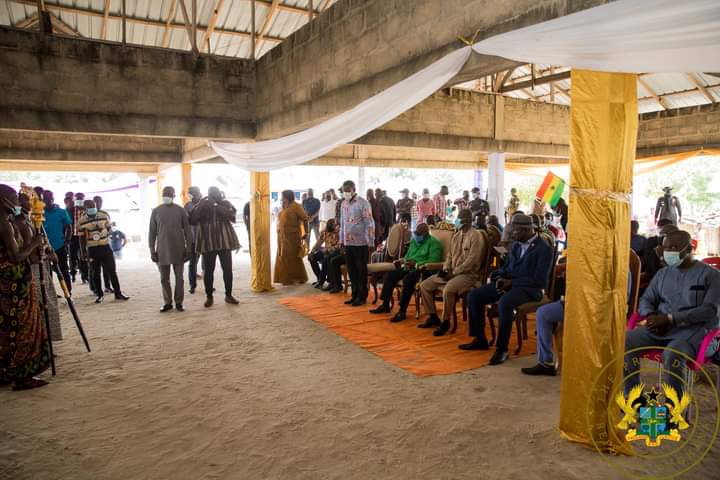 Facebook users reacted to the post on social media, praising him for the good work done. Notable among the reactions is that of a Nigerian.

As you can see from the comments in the image above, Akhimie Godwin has expressed his respect for the president, acknowledging his interaction with the people of Ghana as he commissions projects within the country. He has also made it known that he is a Nigerian and is very proud of the president of Ghana.

This particular Facebook user named Oliver believes that the actions of such appointees are making people to lose trust in the president. He also touches on the security situation of the country.

In all, these Facebook users are happy with the governance of Nana Addo, praised him and wish that his image would not be tarnished as a result of the actions of others.