HERO To ZERO: The Tragic Story Of The First AFRICAN To Win A Gold Medal And To Die By Firing Squad.

By kuulpup_thepromoter (self media writer) | 1 year ago

Before you read, please kindly click on the Follow+ button at the top right corner and be the first to be in the know. Thank you. 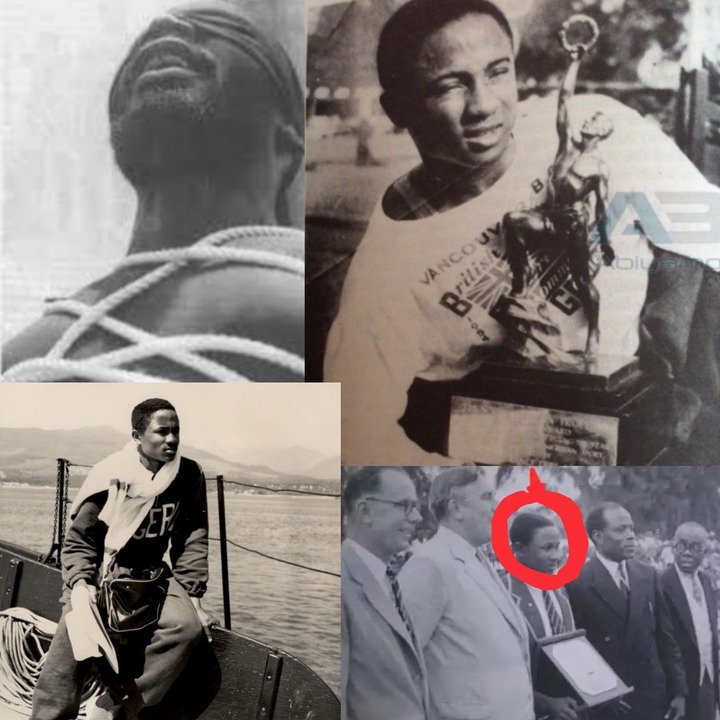 Emmanuel Ifeajuma was born in Onitsha in Nigeria and attended Dennis Memorial Grammar School in his hometown. He was a high jumper and set the record as the first African to ever receive a gold medal at the British Empire and Commonwealth Games in 1954. His pictures were even used as the front cover of exercise books during that time. 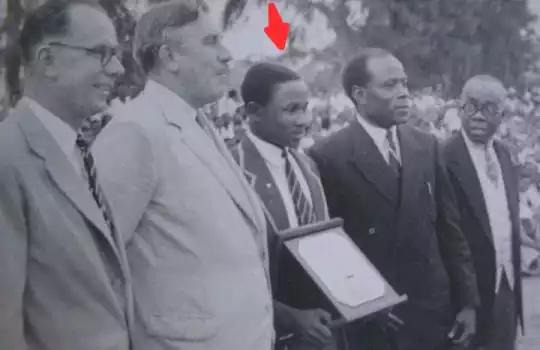 After University, he joined the Nigerian Army in 1960 and rose to the rank of Major in 1966. He was not satisfied with how the Nigerian government ruled at that time and planned a dreadful coup. They were able to arrest the then Nigerian prime minister, Tafawa Balewa, and also caused the death of many other army officials. Their coup was hindered by Major General Aguiyi Ironsi, the first head of state of Nigeria. 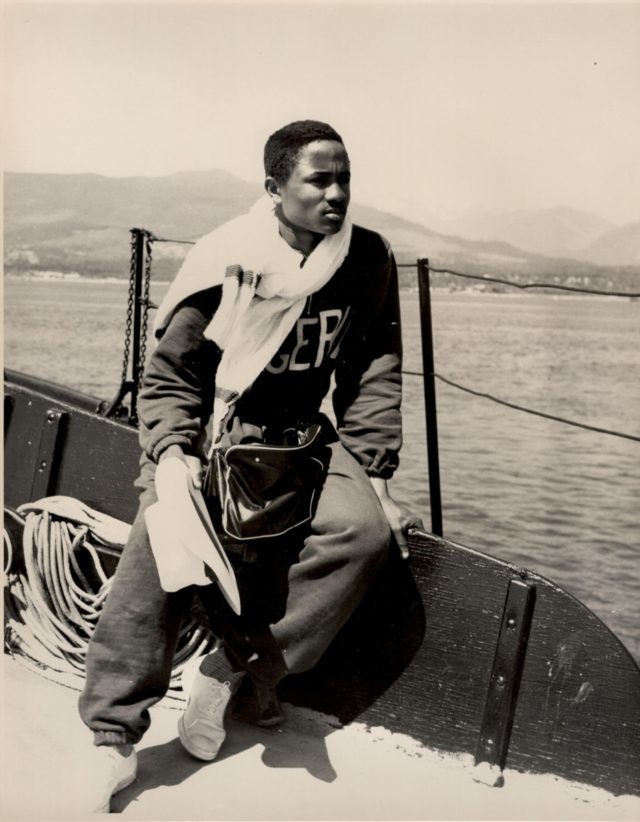 Ifeajuma at fleed to Ghana when he realized their failure and stayed till he received a message from Colonel Emeka Ojukwa, a Biafran leader who told Ifeajuma that his life was more at stake and could return. He went back to Nigeria and rejoined the Biafran Army. He was soon accused of treachery and betrayal and the verdict was passed for him to be sentenced to death by firing squad and he was executed on September 25th, 1967. 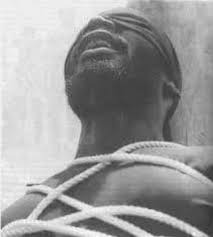 His last words before as reported by witnesses on the day of Execution was his úrge for the soldiers to kill him but to keep in mind that the Nigerians will soon overtake them.