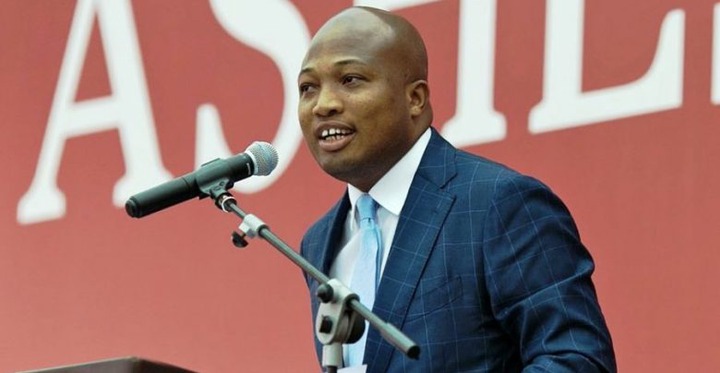 Hon. Samuel Okudzeto Ablakwa was Ghana’s Deputy Minister of Information and later became the Deputy Minister of Education in charge of Tertiary Education. He is an old boy of Presbyterian Boys’ Secondary School (PRESEC), Legon. He read Political Science and Philosophy at the University of Ghana for his first degree and has remained a proud ‘Vandal’ having resided in Commonwealth Hall for four years. Mr Okudzeto Ablakwa has an MA in Communications, Media & Public Relations from the University of Leicester, United Kingdom.He also holds a certificate in Leadership from the Harvard Kennedy School of Governance, USA and a Master of Science in Defense and International Politics from the Ghana Armed Forces Command and Staff College. But before all these happened, he became the NUGS President and this is the story behind it as shared few years ago.

A leading member of the New Patriotic Party (NPP) had called on Samuel Okudzeto Ablakwa, a deputy Minister of Information, to be humble enough and admit that he benefited from key NPP members when he was a student at the University of Ghana, Legon.

Michael Omari Wadie, a former Chairman of the Ayawaso West Wugon Constituency, who made the call, claimed he personally led Mr. Ablakwa to solicit for funds from some NPP ministers and sympathizers when the deputy minister was vying to become the president of the National Union of Ghana Students (NUGS).

According to him, he heard the Minister interrupting a radio discussion to say he had never benefited from ex-President Kufuor and his NPP regime, after a panelist, Samuel Awuku of the NPP, made a comment to the effect that Mr. Ablakwa “cannot bite the finger that fed him”.

He disclosed “I was the chairman of the NPP in the constituency where University of Ghana is located and when Martin Agyei Mensah, then TESCON president introduced him to me, I supported his efforts by making sure he got some funds, as I personally took him to various NPP members including high-profile Ministers for him to solicit for funds for his NUGS campaign.” 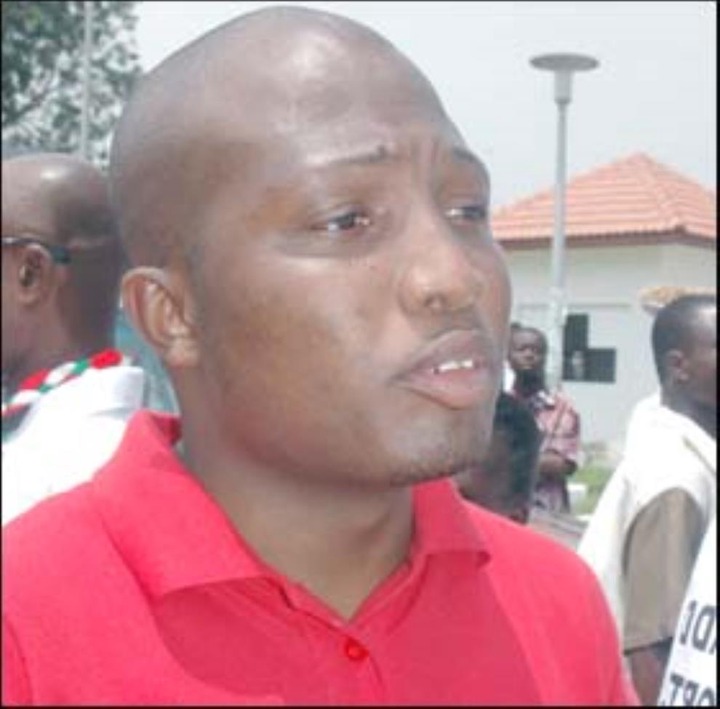 Mr. Wadie claimed that the deputy minister had said he was a close relative of Mrs. Agnes Okudzeto, a former NPP National Vice Chairperson, adding “because he mentioned our Vice Chairperson's name, I was willing to help. I felt he was one of our own.”

The former NPP Chairman mentioned former ministers like Kwadwo Okyere Mpiani, Francis Poku, Dan Botwe, O.B. Amoah and the late Kwasi Ankamah, MP for Atiwa, as some of the NPP stalwarts that supported Mr. Ablakwa financially to become NUGS president. Other NPP members mentioned included Paul Afoko, Steven Amoah, Adu Gyamfi and one Amoakohene who he said gave Mr. Ablakwa some money and printed some posters for him as well. 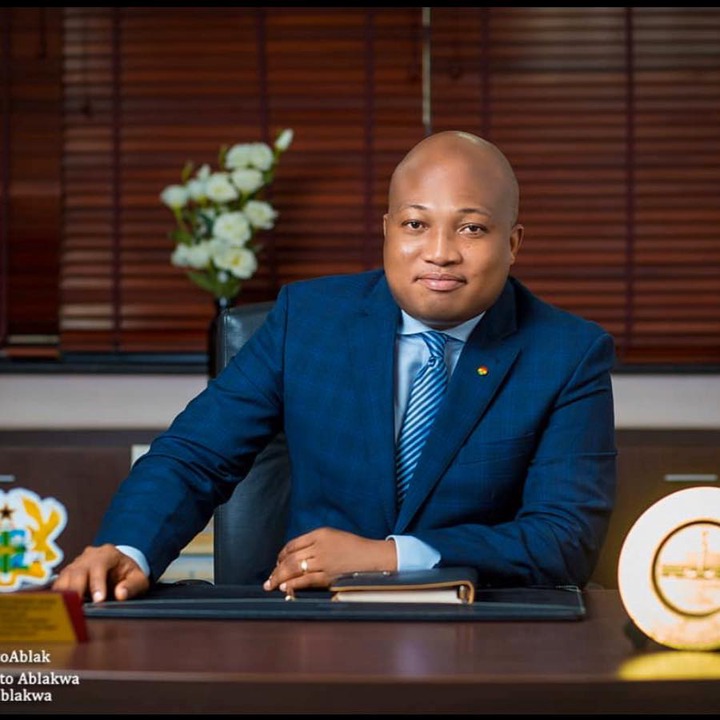 “He however fell out in our books when we got to know that he had collected money from former President Rawlings. We felt he was playing double game,” he noted.

Also, the most recent Manhyia North MP, Collins Randy Owusu Amankwah had disclosed in a Facebook years ago that, he was his campaign manager during his NUGS election campaign. 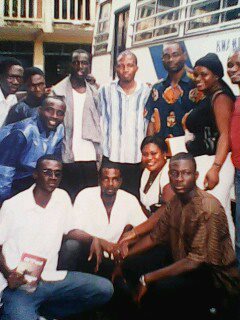 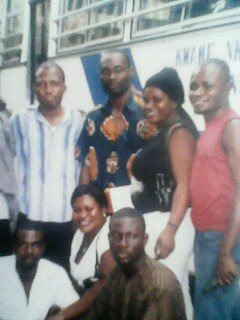 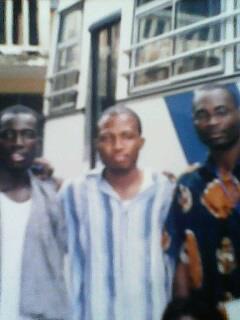 He was first appointed by the late President Prof. John Evans Atta Mills as Deputy Minister of Information from April 2009 to 6th January 2013. He was prior to that, the Managing Director of Savvi Solutions and in his foray into national politics, he was a member of the then candidate John Evans Atta Mills Campaign Communication Team in the 2008 elections and until his appointment as Deputy Minister of Information served on Government’s Transition Team.

His interests include youth development, community support initiatives, political communication and education and most recently, international relations and diplomacy. He has been guest speaker at many local and international events.