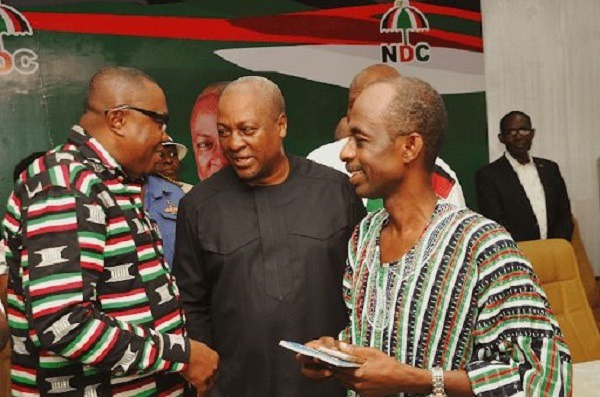 It is with heavy fingers and a heart filled with undiluted pain that I script this piece to you. The one reason why I do not spare the rod when you err is the fact that your party; the National Democratic Congress was founded on the principles of equity, accountability and justice for all. It is therefore expected of the NDC to be the most upright and not the political party that strives to be the most politically correct of all. As a writer who is always unbiased, I have published over 200 articles about the National Democratic Congress and it will interest you to know that a good majority of these write ups were on the shortcomings of the party. One very disturbing feat the NDC as a party has developed over the years is what seem as the party’s lack of appreciation for individuals with different view points who are equally unequivocally filled with love for Ghana our motherland. Towards the end of the year 2020, I scripted an article that called on the NDC to render an unqualified apology to the family of the late Major Rtd. Courage Quashigah without whom the uprising that created the Provisional National Defence Council (PNDC) and consequently the National Democratic Congress, would not have been. The abusive responses of members of the party to that article however, awakened me to the party’s position on diverse views. 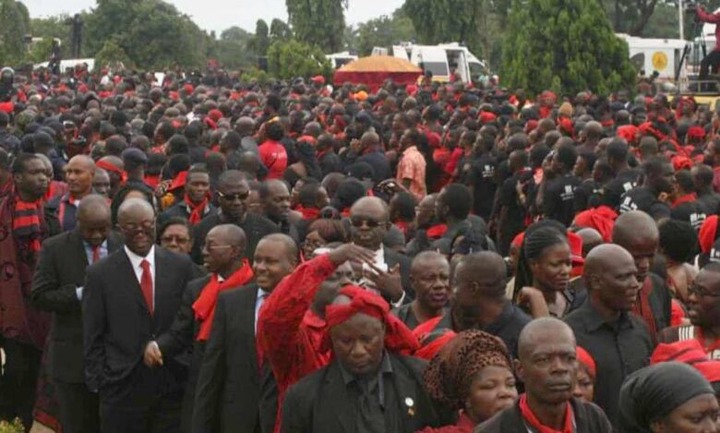 Ghana despite all our problems and uncertainties today, is blessed with people from all walks of life who are without any doubt committed to the welfare of the country. One such individual is honorable Kennedy Agyapong; the Member of parliament for the Assin Central constituency. The politician, businessman cum political pundit has been a figure who keeps governments in check regardless of the political party in power. It is true that the Assin central MP wishes for his party the New Patriotic Patriotic Party to be in power at all times. However, this strong desire only leads him to keep the NDC in check whenever they are in power, digging holes in their backyard and uncovering the most horrible skeletons of our political landscape. Whenever the tables turn and the New Patriotic Party is in power however, Ken as he is affectionately called by his numerous fans, checks his own party even the hardest. Despite being a stout member of the party, Kennedy Agyapong has proven that he does not cover things up and has on several occasions exposed actions of individuals within his own party that put the country and consequently the future of his party in jeopardy.

We can not deny the fact that Mr. Kennedy Agyapong is one of the most patriotic citizens Ghana as a country can boast of today. Unfortunately, the National Democratic Congress does not seem to be in a hurry to applaud the self acclaimed ‘watcher of the watchman’ for his selfless stand as a citizen vigilante even when his political party is the one behind the wheel. I find this rather bizarre considering the circumstances that resounded the PNDC’s rise to power and the consequent formation of the National Democratic Congress.

Today, a good majority of the Ghanaian people adore Kwame Nkrumah, Professor Atta Mills, Alhaji Aliu Mahama and Jerry John Rawlings. Places are named in honor of Paa Grant, Ako Adjei, Kotoka and all the other patriots who were not appreciated during their respective times alive. Is this generation not tired of honoring the dead? Would it be a bad idea for the National Democratic Congress to honor honorable Kennedy Agyapong for his uprightness despite his political incorrectness or for the New Patriotic Party to honor honorable Doe Adjaho for his perfect display of patriotism during his time as Speaker of parliament? The time for pretence has long passed and maybe it is time to say the truth just as it is and for us to realize that until we as a country learn to honor our heroes regardless of political affiliations, our future is in jeopardy. I am therefore calling on the National Democratic Congress to not wait for figures like honorable Kennedy Agyapong to die before honoring him for his patriotism and I hope the New Patriotic Part will also not wait for a letter of this sort before doing the needful. 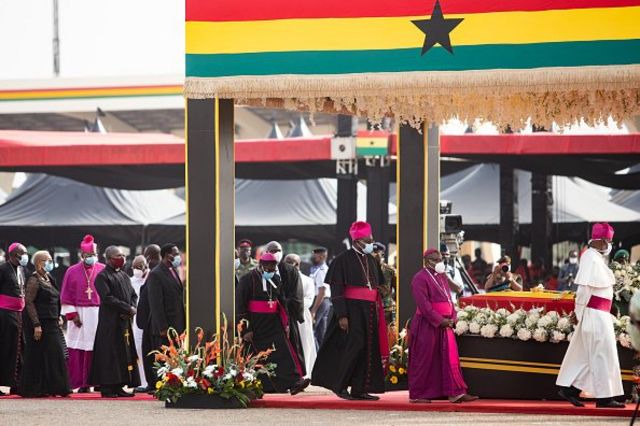