By Folkxhub (self meida writer) | 27 days 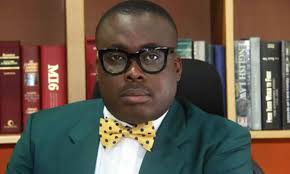 As many of you are probably aware, Twitter is set to locate their Headquarters for Africa in Ghana. The move excited many Ghanaians and some went on Twitter to express their joy and gratitude. Some even had to fight/argue with Nigerians over this. 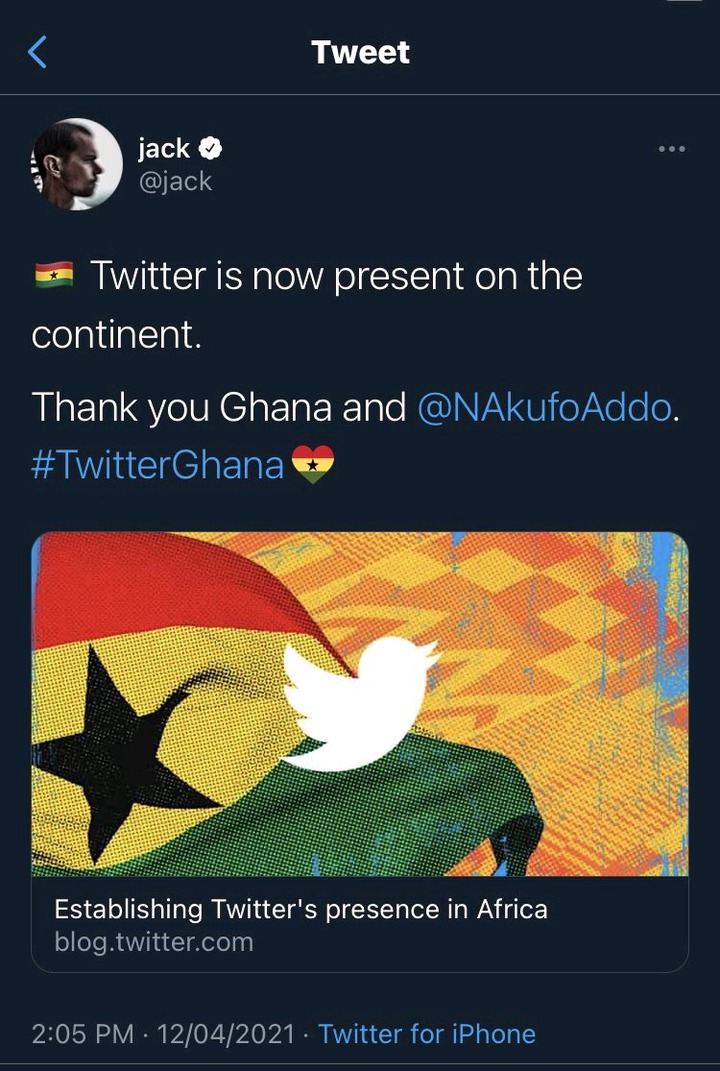 But in Ghana, the matter is politicised. Yes! Like always. And some groups are applauding the President -Nana Addo Dankwa Akufo-Addo whiles others spin the joy around the news by expressing their appreciation in some Presidents except the incumbent.

Manasseh Azure, an award-winning investigative journalist from Multimedia, expressed his opinion on Facebook and gave credence to former President John Agyekum Kuffour, Professor John Evans Atta Mills and John Dramani Mahama for contributing to Ghana’s media freedom and has made the country attractive for Twitter to choose Ghana as the African hub. 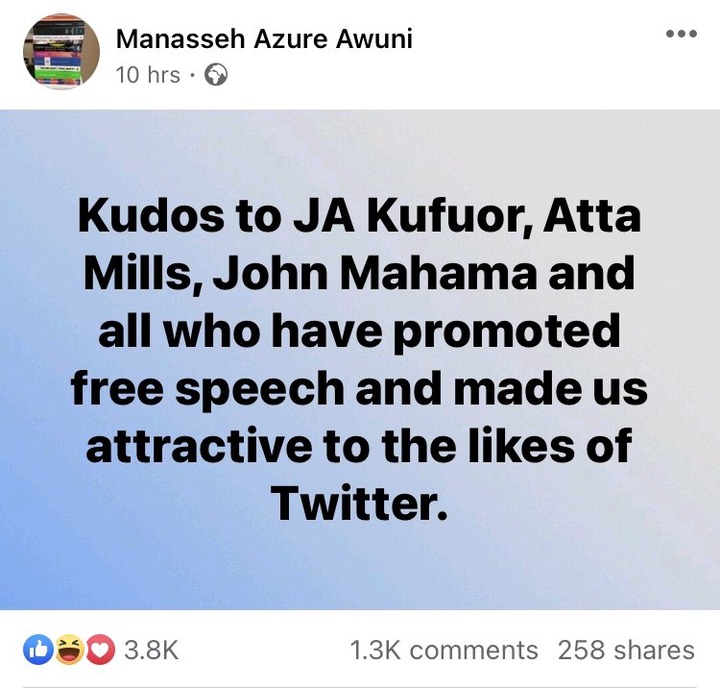 This post was greeted with mixed reactions from the public. However, the reaction of Paul Adom Otchere was wild. He was disappointed by the move and attributed his colleague journalist to certain words.

Paul Adom Otchere, during his ‘Good Evening Ghana’ show on Metro TV, accused Manasseh Azure of being bitter and suffering from “delusion of self grandeur”.

Meaning of the word

A delusion of grandeur is the false belief in one's own superiority, greatness, or intelligence. People experiencing delusions of grandeur do not just have high self-esteem; instead, they believe in their own greatness and importance even in the face of overwhelming evidence to the contrary. (credit: Google)

Fellow Ghanaian, please permit me to ask: is Paul Adom Otchere a Journalist or party foot soldier? I get confused sometimes with his analysis and his so call criticism.

Paul Adom naturally loves President Nana Akufo-Addo. He professed that on the show. He said he has projected him to be president since 2008 when he was covering from the parliament as a journalist. He has lived to witness the possibility.

What’s your take on the matter?

Should journalist participate in active body politics and remain neutral?