Consider The Option Of Stepping Aside, Kweku Baako Tells Speaker Of Parliament

By HealthyLifego (self media writer) | 11 months ago 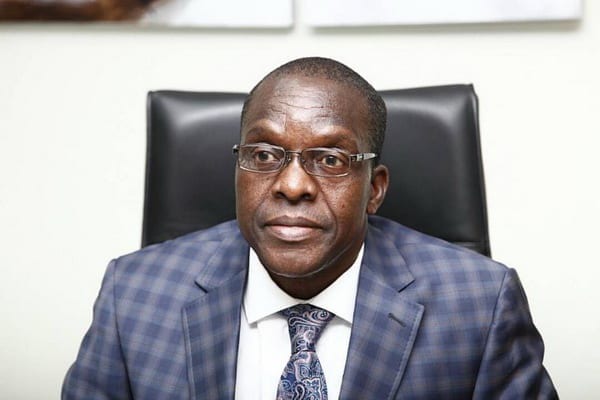 Seasoned journalist and managing editor of The new Crusading guide, Abdul Malik Kweku Baako has advised the speaker of parliament, Alban Sumana Bagbin to consider the option of stepping aside if his health is going to be a challenge to his work in Parliament. He made this comment on Kokrokoo last Thursday in a panel discussion.

On Monday, during the voting on the controversial E-levy bill before parliament, the speaker was not present even though he was available during all other proceedings prior to that. 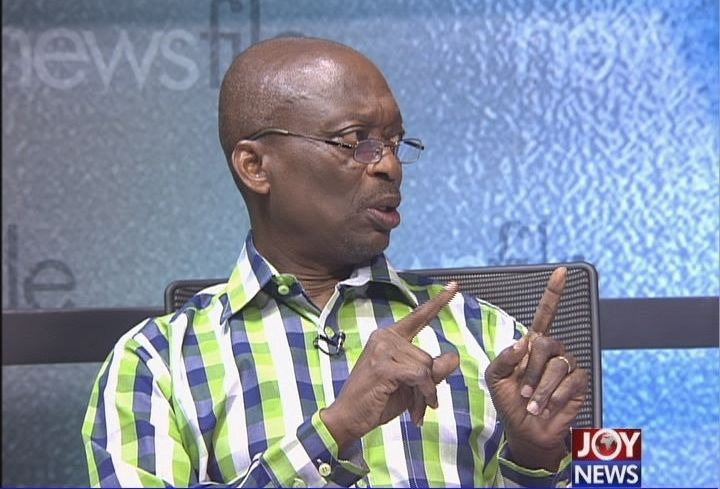 Kweku is quoted as saying, "Even though I don't have hardcore evidence, the coincidence is quite remarkable; considering the issue at stake and the numbers...I've heard others saying his action was due to his health status...if it continues then he might as well look at the option of stepping aside" he indicated.

Some people are levelling accusations of him (Speaker) deliberately frustrating government's efforts.

According to the Majority leader of Parliament, Osei Kyei Mensah Bonsu, the speaker asked the First Deputy Speaker to take over and was later seen driving away in his car. 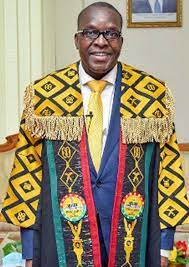 Explaining his side of the story, the Speaker said "I can give you a copy of my closing remarks which when I was leaving I passed through my Usher to give to them. It was after 10 pm the night, and I had to go and take a rest because you delayed in sitting, I had to compel the house to sit after 2 and decided and said let's discuss E-levy, you say no, vary the order of business, I kept on varying the order of business, we did about 6 important items, approving other loans until I had to hand over getting to 6: 30 to the first Deputy Speaker now they say I refuse to preside that is why some numbers were not in the house."

He further continued that,

"I'm not a Chief whip of any political party, I'm not entitled to bring members to the house, that's not my duty. I am to preside and apply the rules and I've applied them fairly, according to my understanding through literature, through experience,"

Content created and supplied by: HealthyLifego (via Opera News )

I Am Truly Sorry For The Economic Hardship - Ken Ofori-Atta