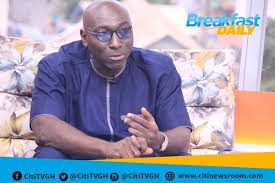 Lawyers for victims of the Ayawaso West Wuogon by election brutalities have caused to be halted any form of compensation the Government was giving to their clients, a graphiconline report intercepted by CitizenOne has confirmed.

It will be recalled that on 31st January 2019, a by election was conducted in Ayawaso West Wuogon following the death of Agyarko Kyerematen. The exercise which started smoothly turned chaotic at Bawulashie when men allegedly associated with the ruling NPP besieged the area in masks and brutalized voters. 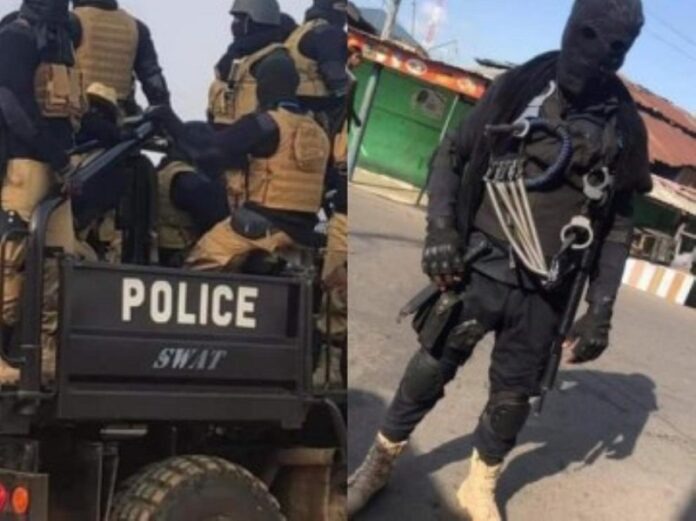 The irony is that they went there in the company of the police and personels from the national security.

A presidential commission was formed to investigate and make recommendations for the best way forward. At the end, the Justice Emile Short Commission recommended among others compensation packages for victims of the brutalities. It also recommended the arrest and prosecution of some of the men who committed the heinous crimes as well as dismissal and transfer of some police officers. 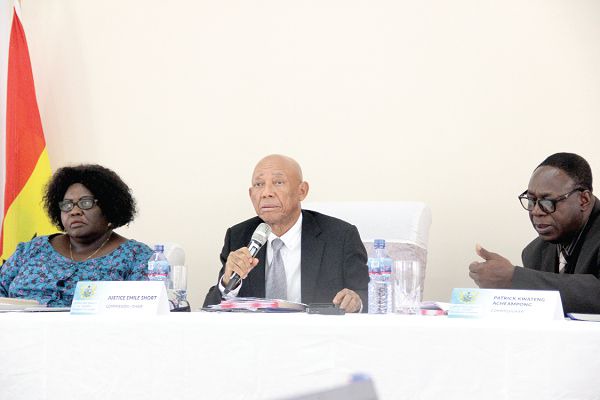 It has been almost three years since the Commission completed its work but the Government just settled on compensation packages last Thursday. Some of the victims were invited to the ministry of National Security for a meeting.

According to Lawyer Abraham Amaliba and Lawyer Kwadjoja Adawuda who represent the victims, the ministry surprised them by announcing compensation packages to the victims. They said that the lawyers and victims should had been engaged in arriving at what compensation goes to who. This is because the victims sustained different degrees of injuries and as such cannot be treated the same way. 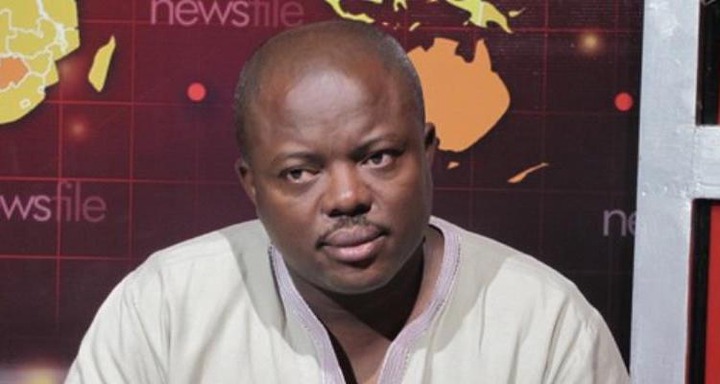 Mr. Adawuda said some of the victims are currently bedridden and cannot support their families any more. Others are able to move around with crutches while some were treated and discharged. He therefore questioned the rationale in generalising their compensation packages.

The Chief Director at the Ministry Col. Ababio Serebour (rtd) agreed with the lawyers and rescheduled the payment of compensation for next Thursday. Before that, the victims and their lawyers will meet with the ministry to finalise the compensation packages. 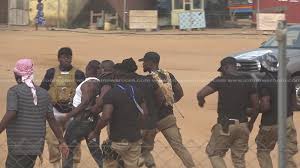 CitizenOne will be closely monitoring this and update followers in due course.