By Richisen (self media writer) | 26 days ago 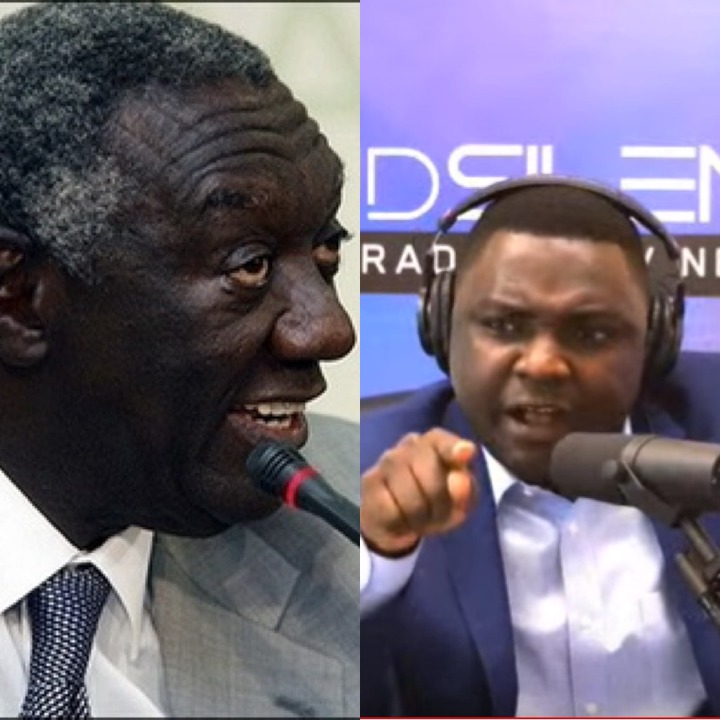 Kelvin Taylor speaking today has gotten himself into trouble after launching some very insulting words on some government officials. Kelvin Taylor has earlier involved himself in so many issues and this is one that many think he should not involve himself. One of the most respected men of our land is the former president, his excellency John Agyekum Kuffuor. He has been respected by members of the various political parties and this is why many Ghanaians feel these attacks on Kuffuor should not be allowed. 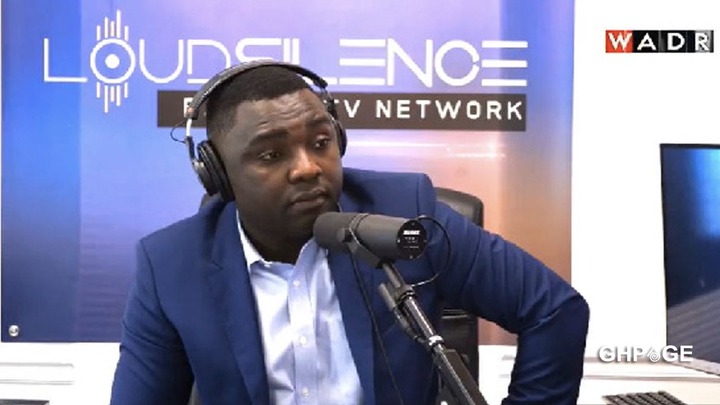 Whiles making certain criticizing comments against Captain Smart and the former president, he revealed that Kelvin Taylor is a hypocrite and a liar and shouldn’t be allowed to manipulate Ghanaians. He revealed that the reason why Captain Smart tried to play neutral is to ensure that the youth are deceived and exploited making them think he is all about the progress of the youth and the country. According to Kevin Taylor, the former president, John Agyekum Kuffuor is using Captain Smart in order to elect their own candidate in the coming elections. These activities according to Kelvin including the nice guy form of attitude we are seeing from Captain Smart towards the youth is to make people believe that he is a neutral person, and then lure them into following a party during elections. The words used by the loud silence radio host were inappropriate and this has made many people comment and react to the statement made.

According to many who think the loud silence media host should be silenced on the media and not be allowed to make these comments, it’s a disgrace to the media to see a self acclaimed journalist making these ill and abusive comments about these personalities in the country. Kelvin Taylor is getting himself into trouble over and over again and this according to many shouldn’t be allowed to happen. Watch the video below: