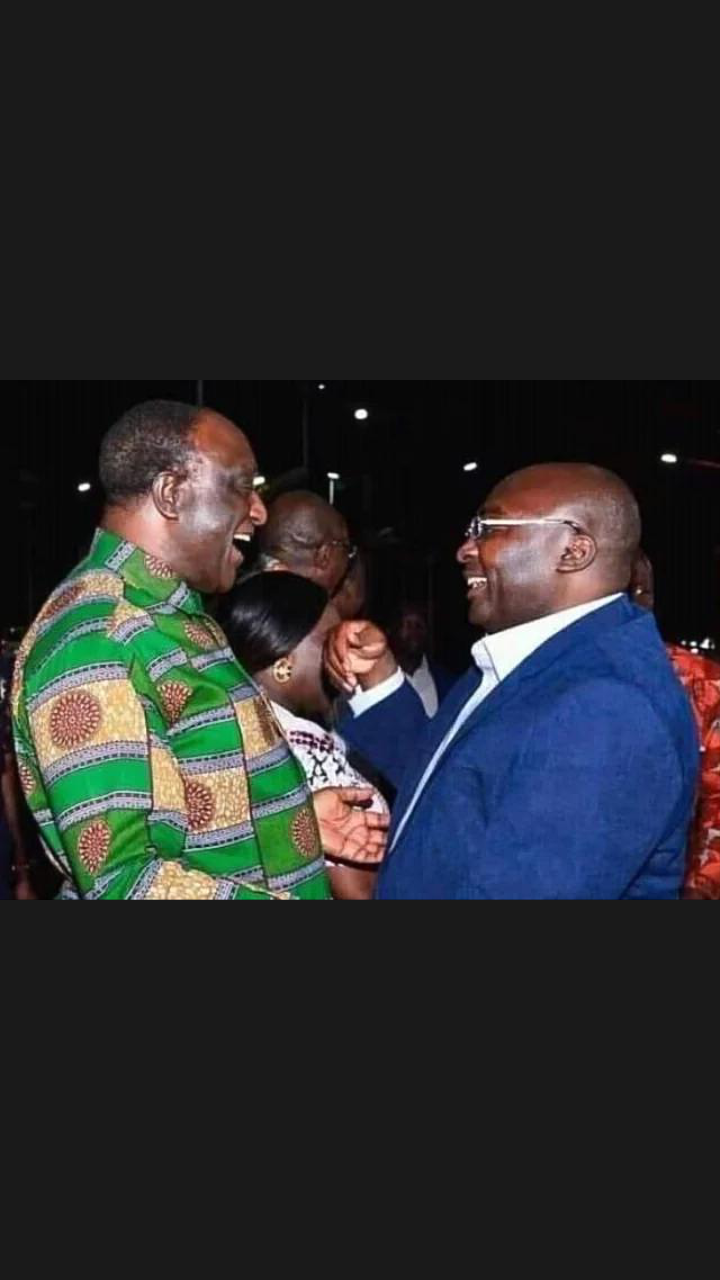 Tension towards the 2024 general elections in Ghana ceases not to quench day in and day out as citizens continue to show their support and trend their their favorite candidates on social media. The 2024 elections is going to be one of the best elections ever in Ghana, as the ruling New Patriotic Party (NPP) would like to break the eight whiles the largest opposition party, the National Democratic Congress (NDC) will make all things possible to come back to power.

Comments on the candidates to represent the various political parties in the upcoming general elections has taken all over social media. Some believe that those who have worked near the Presidency are likely to lead the various parties but Mr. Raymond Ablorh believes that it is not automatic for a vice president to become a President. Read details below.

Politics is such an interesting topic in Ghana. Day in day out, Ghanaians continue to share their thoughts on the upcoming General Elections in December 2024. Who to lead the various political parties in the upcoming event has been a crucial topic most people expand on. Some names have been alleged as the candidates contesting for the Flagbearership of the ruling New Patriotic Party (NPP).

The favorites among these several names are that of Ghana's current Vice President, Alhaji Dr. Mahamudu Bawumia and Ghana's trade Minister, Hon. Alan Kyeremamten. Who is leading the party then has become the biggest question since most people believe it's time to have a candidate from the Northern Region while others also believe Alan is the man for the job. Well, let's see Raymond Ablorh's choice candidate.

Raymond Ablorh, a social media activist and Former Communications manager at Airtel Ghana has made a bold declaration about Dr Mahamudu Bawumia's bid of becoming a President. Whiles others believe that every Vice President will make a good President, Mr Raymond Ablorh believes that it is not automatic for a vice president to continue as President when his tenure of office ends as the second gentleman of the land. This is a very big blow to Dr. Bawumia.