Kwame Asare Obeng popularly known as A Plus has called on Ghanaians to vote for Dr. Bawumia as president in 2024 to turn things around. His statement seems sarcastic as he shared a screenshot from Joyonline titled Ghana cedi tagged the worst performing currency worldwide. The comments of A Plus also comes as a background to the high depreciation of the Ghana cedis to the American dollars. Various platforms have it that, the it will soon take 10cedis to get 1 dollar.

Dr. Bawumia, the Vice President and the head of the economic management team has the ambitions to contest for President in 2024 if he wins the NPP flagbearership.

Many people have reacted to A Plus comment. Kelvin Taylor of Loudsilencemedia, a US based journalist commented under the post.

"Ghanaians deserve every bit of worst stuff happening in this era because we are bunch of nonthinking mofos who shy away from speaking truth once it’s about someone from our tribe or religious background.

We have failed to reason and ask question.It’s all about Tribe and religion.

If not, Akufo Addo was an MP before asking to be President, he never pointed anything he did as an MP for his people and he all of sudden became the saviour Ghana needed by whatever yardstick I can never tell.

How can you tell me that John Mahama at his worst had the dollar hovering around 4 cedis and the very people who promised to do better than John Mahama has taken it to 10 cedis ?" Kelvin Taylor remarked.

"He is the best man to be president. The above will not happen when he becomes the president .This is happening because he is not given the space to operate. He is an economic wizard and no one can impugn that fact. Let's come together to make him the president in the next general election". 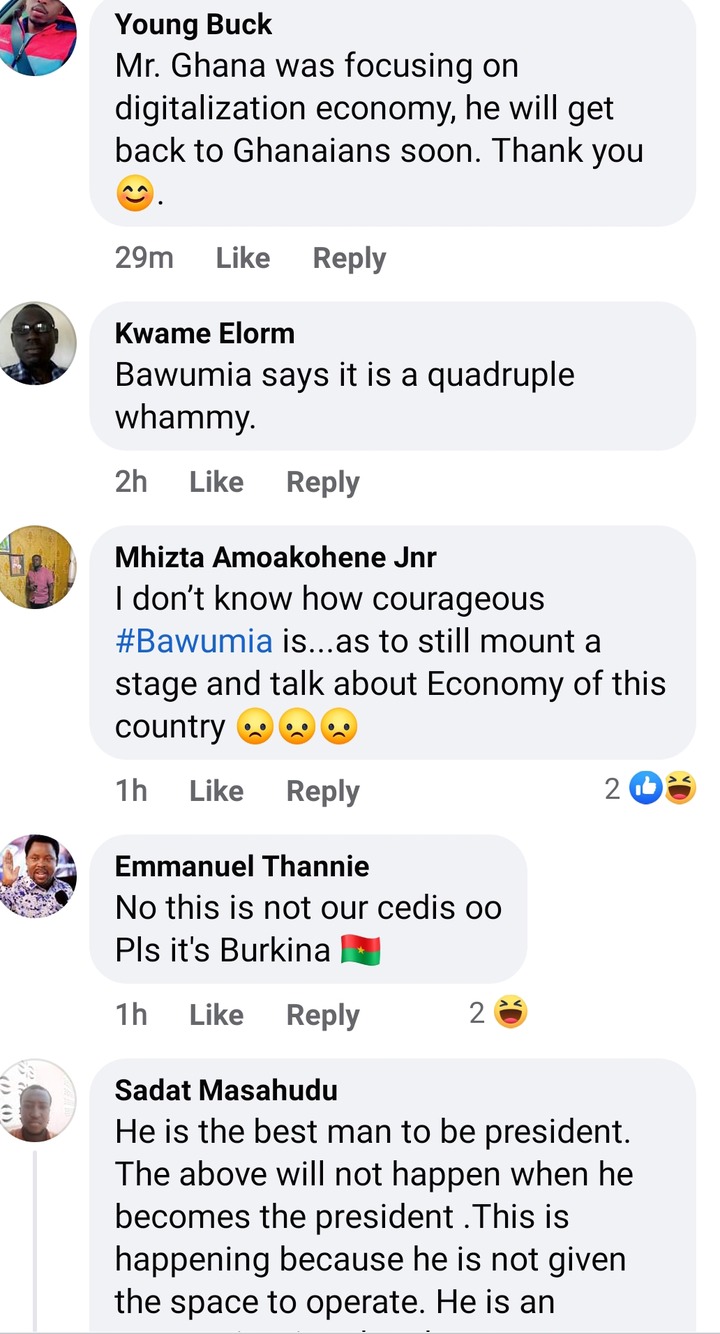 "In this life, don’t go about insulting John Mahama as incompetent when you haven’t come near the presidency. Bawumia is just a typical Ghanaian who memorizes text books and get “As” but become poor in life because he lacks wisdom and direction." Another user wrote.

A Plus Kelvin Taylor Kwame Asare Obeng Loudsilencemedia US

"No Try Meooo"; Reactions As Actress Destiny Etiko Warns Her Colleague Chief Imo Over His Post

Nadia Buari And Sarkodie Caused Stir On Social Media As They Shared Beautiful Moments Together.