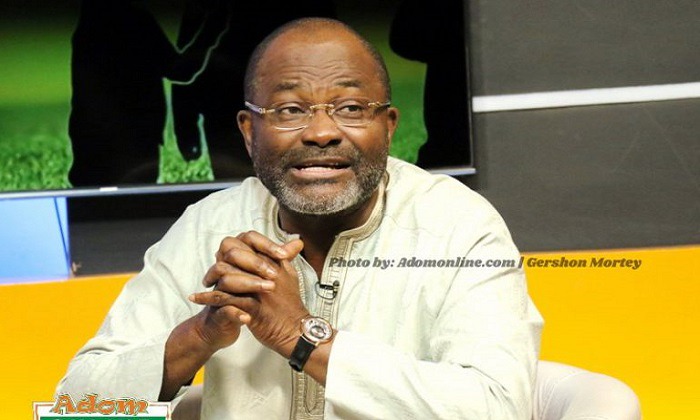 Kennedy Agyapong, the popular Ghanaian member of parliament for Assin Foso who has over the years contributed very well in many kind gestures and promoting Ghana on many platforms on the map has been known for his good heart and strong desires in doing good deeds.

He recently was entangled in some exposés which involved pastors and other people who had been using the name of God and churches to dubiously acquire huge sums of money for themselves.

Kennedy Agyampong aside his membership in the parliament of Ghana is also known as a very serious business man who does not joke about his business. He is focused and dedicates almost all or much of his time into working very hard and amassing lots of wealth for himself.

During the Covid-19 pandemic era, this member of parliamenr (Kennedy Agyapong) donated large number of PPEs and other items that were used in fighting the novel corona virus which had placed Ghana and the whole world on a very rough edge.

The biggest move has currently been pronounced by the member of parliament as he has pledged to currently donate a whooping amount of Hundred thousand united states dollars (USD100,000) to release all the Ghanaian citizens who are stranded in Lebanon and bring them back to Ghana. Lebanon, officially known as the Republic of Lebanon, is a country in Western Asia. It is bordered by Syria to the north and east and Israel to the south, while Cyprus is west across the Mediterranean Sea.

Lebanon is known to be a small country and this is what makes people think that the Ghanaians who are homeless and in the streets of Lebanon might currently be going through rejections or probably poor or no care at all as the country might be taking care of its own at the moment rather than feeding other nationals from other countries.

These people in Lebanon have been recently reported to be left stranded and helpless in the country (Lebanon) as they do not have places to stay or food and shelter to depend on. Many Ghanaians have been stranded in some other part of the world and have not been able to find their ways back due to financial difficulties. 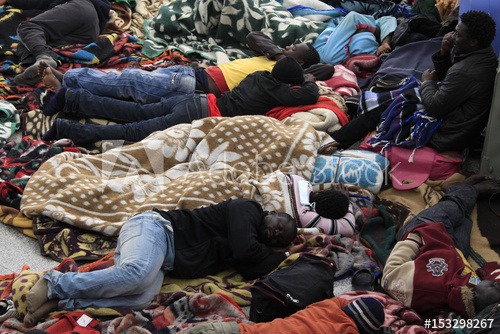 This great and unexpected move by the honourable member of parliament is going to be a remarkable one as it has the ability to trigger the hearts of many noble and wealthy personalities in Ghana to join hands in bringing our royals home to where they rightfully belong.

Ghana is all we have got and it can not survive without its natives and that is why this kind gesture by the honourable member in bringing its nationals home safely is a very heart touching one and requires the help of many other Ghanaian citizens.

Many Ghanaians and other African nationals were recently sacked or evacuated from their homes in China and if we have more people like the honourable minister, it would have been easier in bringing them back home to grow the country.