Check Out Gabriela Tetteh’s Brilliant Reply When Asked If the NDC Are Responsible For Arson Attacks. The 2020 elections are over but the aftermaths have not been so calm. There has been so much confusion over the final results as announced. the biggest opposition party have however rejected the results of the elections. They claim that the results were flawed and a misrepresentation of what really transpired on elections day.

Just after the elections the country has recorded some fire outbreaks in some large markets across the country. In the Greater Accra for instance the Katamanso and Kaneshie market has seen fire attacks. It is uncertain if they were arsonist attacks or caused by other factors. Some have tried to point to certain political parties as responsible. 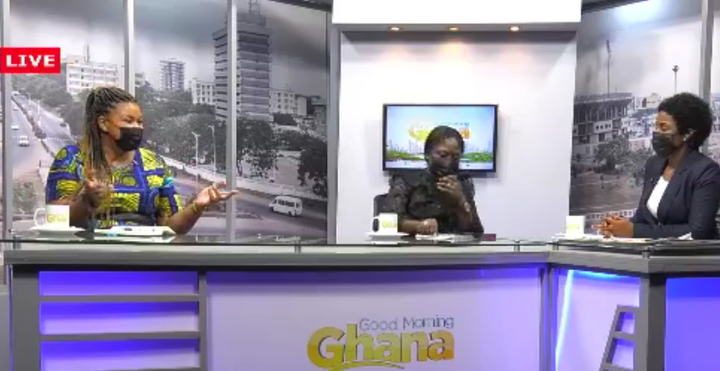 According to Gabriella Tetteh, sister to Gizella and Hannah Tetteh, some of the reasons for large fires are unchecked wires, dense populations as a result of urbanization and lack of fire extinguishers. 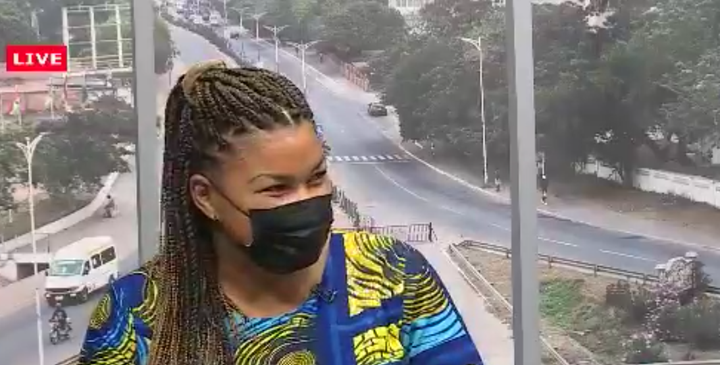 She referred the host to an article in the Herald newspaper in 2013 (During the Election Petition) where the late Jake Obetsebi Lamptey, the then NPP National Chairman when asked of the reasons for arson attacks stated that the problem could be due to mice eating wires in the markets. According to her this was also possible for the fires.

She charged the authorities to provide the necessary equipment at markets rather than blaming arsonists. She maintained that the NDC had nothing to do with the market burning. She queried who was responsible for the Odawna Pedestrian Market burning just before the elections.

She insisted that things like this happen and it could have a wide range of causes and not necessarily caused by arsonists. 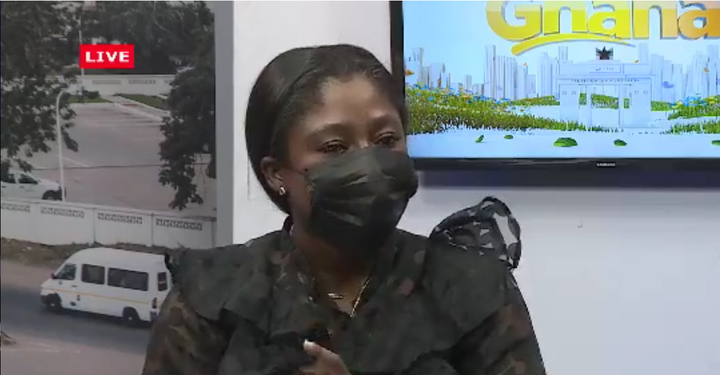 Her colleague from the NPP, Akosua Manu, daughter in law of Peter Mac Manu was however not impressed. She couldn’t clearly accuse the NDC, but her claims were in that directions. She said that comments from the leaders of the NDC were inflammable and a recipe for disaster.

In your estimation, what are the causes of the fires in the markets?

We, Will, Inject Money into The Economy - Kofi Apkaloo