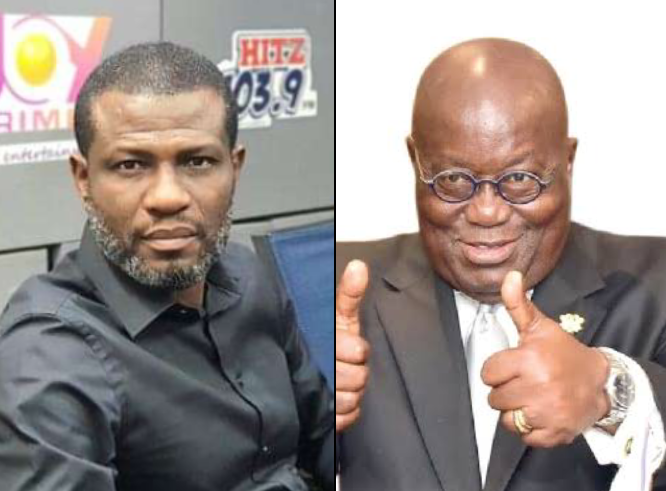 The deputy Tourism Minister, Mark Okraku-Mantey has reacted to the recent trending stories about the just ended Global Citizen Festival which as held at the Black Star Square. After the program, there were several reports and videos which showed that the president was heckled by some persons during the show.

Mark Okraku Mantey has reacted to these stories and has made it clear that the president was never heckled. According to him, the president was rather cheered when he made his way to the podium to read his speech.

He added that he was surprised to wake up a day after the show to hear that the president was heckled by some youth. He believes that some persons who are anti-government intentionally made this video to spread negative facts about the event. He believes strongly that the video trending on social media is just a sound made by few people who were close to the camera and not the entire crowd at the program.

“The president, who came on stage and had to struggle and wait for the crowd to cheer him for a minute. That was what happened. I was there [with regard to] the sound we got from backstage, we were wowed. They were cheering him, until Sunday morning it was going to be difficult for me to hear boo they were talking about" he said.