Akufo Addo's Intention Was To Introduce And Not To Approve; Bawumia's Fans Should Be Patient

By Allliveentnews (self media writer) | 20 days ago

Some members of the ruling party in Ghana the New Patriotic Party are astonished and do not understand why the current President his Excellency President Nana Akufo Addo had to introduce both Alan kyeremanteng and Owusu Afriyie Akoto as people with the Intentions of becoming Presidents in Ghana. 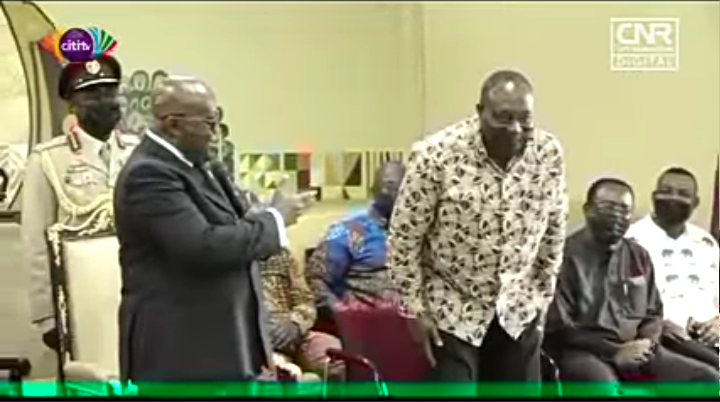 President Akufo Addo embarking on his tour in the Ashanti Region had no option than to pay a Courtesy call on the ruler or the king of the land, Asantehene Otumfuo Osei TuTu II. 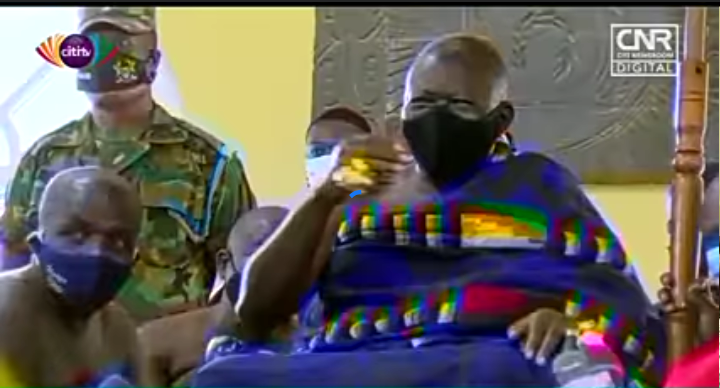 As custom demands that wherever you go to undertake a project or any other work, one need to pay a visit to the overlord of that land before everything else. And the President of Ghana did exactly what custom demands by meeting the king of the Ashanti Kindom.

During the visit, he realized that he needs to introduce other important personalities he came with to the king. He introduced five Ministers of which the Minister of trade and Industry Hon Alan Kyeremanteng and Minister of Food and Agriculture hon Owusu Afriyie Akoto were part of them. 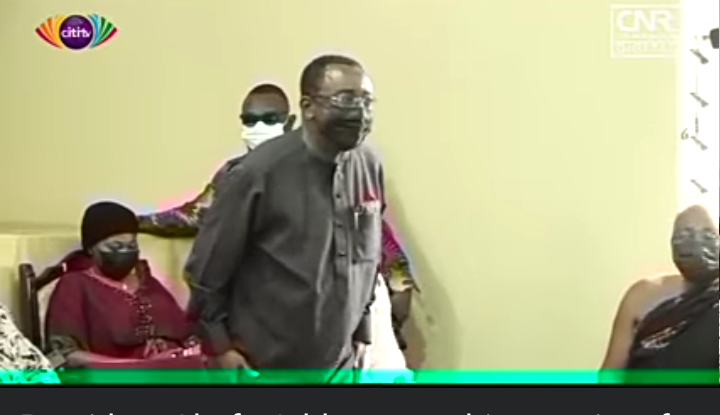 But as he got to introduce both of the above Ministers he jovially told the King that, he has heard that Owusu Afriyie Akoto has interest in becoming the President of Ghana. And with that of the Minister of Trade and Industry, he introduced him as someone who has wanted to be the President and he has contested for the highest seat for quite a number of times. 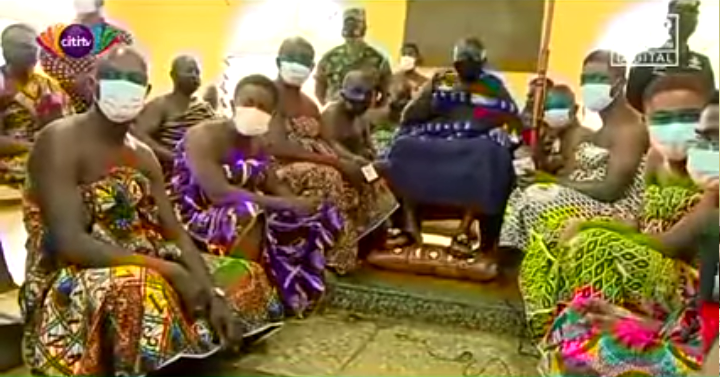 Some NPP fans and supporters think that Akufo Addo introducing these two people means that he has approved them for the highest seat. Some on social media even claim the President hates the vice president and that's actually a lie because the President only introduced them but never approved anyone. 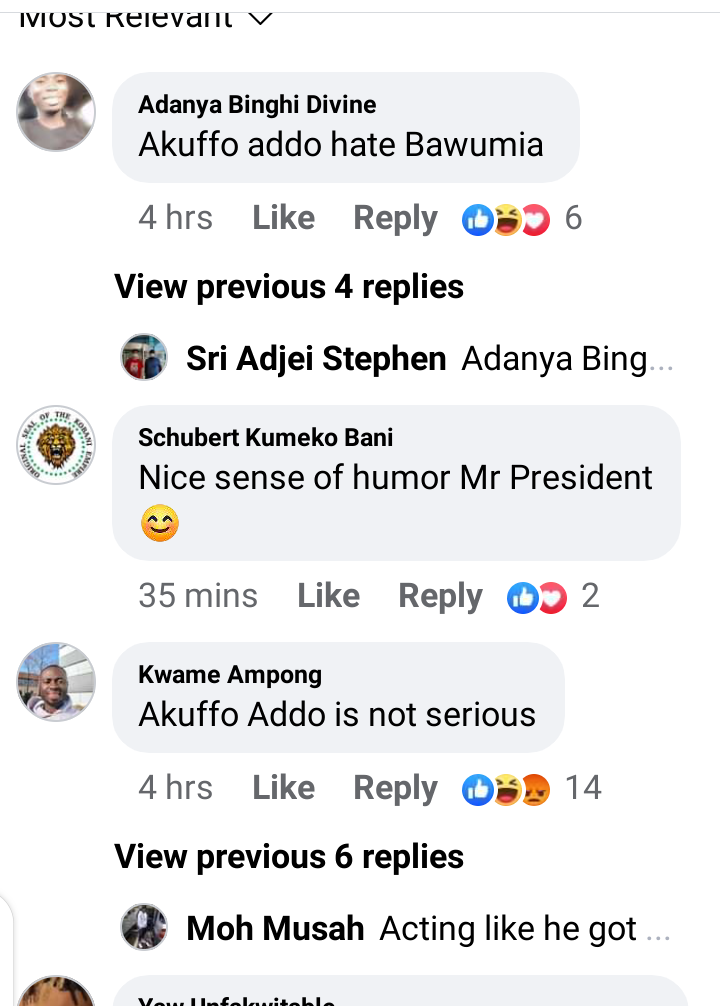