By Primetime (self media writer) | 9 months ago

The embattled legislator, Honourable Quayson James has been declared “not fit to perform parliamentary duties” by the Supreme Court of the land(SC). 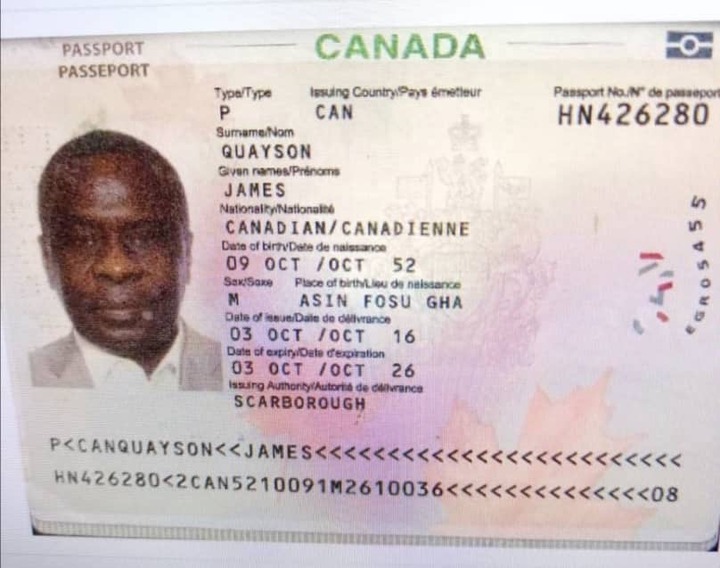 The injunction against the Assin North Member of Parliament was filed by one Mr. Michael Ankomah, an indigene of the town to ask the Supreme Court from taking the business of the house from the MP since he held allegiance to Canada and never renounced it prior to his parliamentary ambitions and subsequently won the seat.

In the running up to the 2020 elections, Mr. James Gyakye Quayson stood to become the member of Parliament for the people of Assin North. 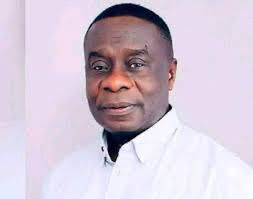 Speaking to JoyNews correspondents after the verdict by the Supreme Court, the attorney general of the Republic, Mr. Godfred Dame stated that the Supreme Court is the final adjudicature of matters like this and that he hopes the decision sits well with Mr. Quayson.

Before the verdict today, the counsel for Honourable Quayson, the astute lawyer Tsatsu Tsikata mentioned that his client won the parliamentary seat by a huge majority and does not fathom why he should be denied that opportunity to serve his people.

The embattled MP and his counsel are yet to make a formal statement on the outcome.