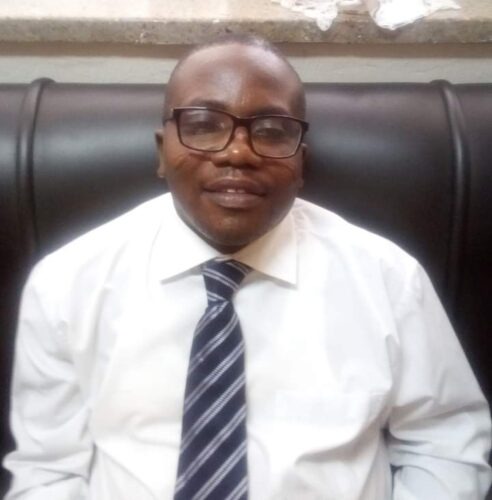 Assembly member in Shama District have totally rejected Mr Ebenezer Dadzie, His Excellency Akufo Addo's nominees as the the Chief Executive Officers for the district.

After series of consultation with the Assembly members the President's nominee pulled just 12 yes votes, 11 voted No, with 2 rejected ballots.

The outcome of the votes per the standing orders makes it almost impossible for another election to nominate him.

Speaking to some Assembly memebers they prefers Mr Joseph Amoah, who is the former DCE over Mr. Ebenezer Dadzie.

" Mr Joseph Amoah is an industrious member of the party ...he has one of the founding fathers of the party here in the district"

" He has walked through the party, he has been a three time party chairman..he led the party to power in the year 2000 we lost power in 2008 and he brought us to power"

"As DCE he discharged his duties deligently making sure there is an equitable distribution of projects and development across the district".

Monitoring an interview on Asempa fm with Mr Mark Ackon, who is the presiding member of the Assembly and doubles has the Constituency Secretary. Mr Ackom intimated that the choose of Mr Ebenezer Dadzie for DCE was the MP' s choice and not that if the party.

According to him " the Member of Parliament Mr Ericson Abakah right after wining election has been making frantic effort to remove Mr Joseph Amoah and replace him with Mr Dadzie...he even said in on 3 radio stations that he dislike Mr Amoah"

" So if His Excellency want his work to be very easy for him here in the district he should bring Mr Amoah as DCE". He said.

Content created and supplied by: Stev666 (via Opera News )