One of the most popular media personality in Ghana has revealed that, the only way development goes on in some constituencies is when their Members of Parliament die. Captain Smart was the one that revealed this. Also, he boldly said that, roads are constructed in the night when constituencies lose their members of Parliament. And this is so because they want to win these seat through by-elections. 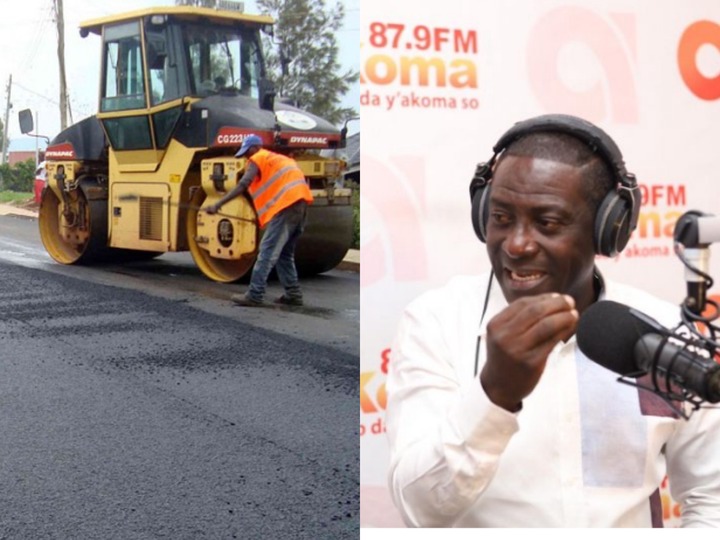 Captain Smart added that, it is his wish that legislators will continually die to pave way for by-elections, so that there will be development in these areas.

According to Captain Smart, ruling governments only expedite development when a by-election lurks, to prove a point that they are ruling to the satisfaction of the people. 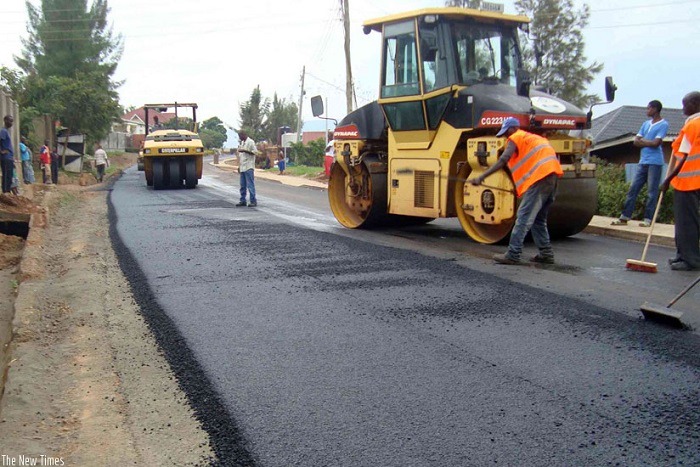 He was speaking with Yaa Titi Okrah on Ghana Maadwo, a political talk show hosted by JB on Akoma FM Wednesday, September 28, 2022. Captain Smart was very serious about this, because according to him he has witnessed a situation where the governments in power even construct roads and other developmental projects for a particular constituency when that constituency loses their Member or Parliament. 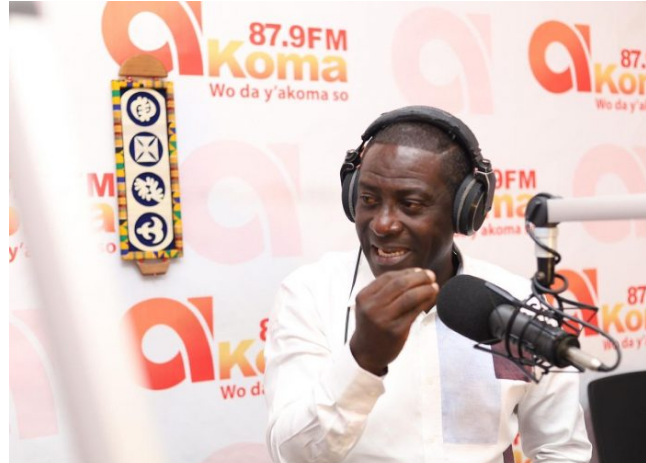 He made mention of both the NPP government and even the previous government ( NDC). Below is what he said on Akoma FM.

Captain Smart said, "Do you know one thing I really want now? It is my prayer that more of our MPs die. Because when an NDC MP does now, the government would give them all the development they need to win the seat to prove that the citizens still like them. If an NPP MP dies, they would do same. They construct roads at midnight when a by-election is coming. I wish we will wake up tomorrow and hear that 12 MPs have died so that we’ll have by-elections,"

Captain Smart may have a point about all these revelations. Because during by-elections government in power try their possible best to win. Most times they implement projects just to win the hearts of the electorates.