By Big_News (self media writer) | 2 years ago 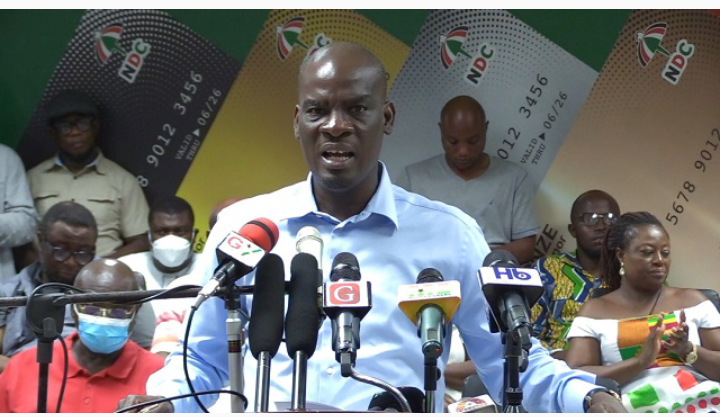 The opposition National Democratic Congress Party NDC'S has Boldly sends a message to the Ruling New Patroitic Party NPP'S and the Electoral Commission EC Chairperson Mrs. Jean Mensa to bring out with their evidence of the pink sheets as they have shown the whole world.

They Revealed that,the opposition National Democratic Congress Party NDC'S have shown the truth evidence of the pink sheets of the Techiman South Constituency results and which clearly shows that the NDC parliamentary candidate has won the seat.

New Patroitic Party NPP'S should come out and challenge them with the pink sheets they claimed they have won the Techiman South Parliamentary seats if they think our verdict is not real or fake.

Now with the pink sheets projected by the National Democratic Congress Party NDC'S shows that,they have won the Techiman South Parliamentary seat which made them bold and loud.

Content created and supplied by: Big_News (via Opera News )