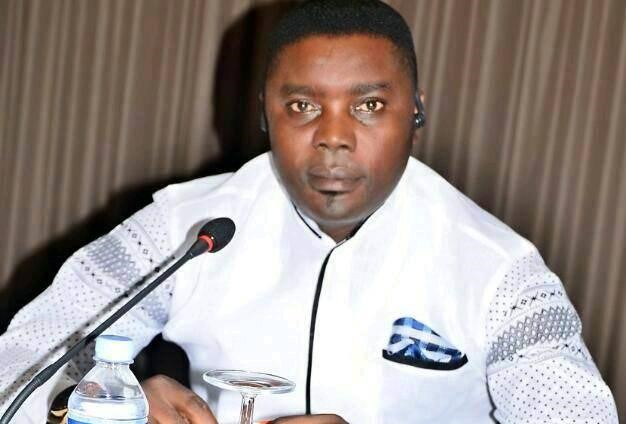 A member of the commucation team of the New Patriotic Party (NPP), Mr George Ayisi has described the former Special Prosecutor, Mr Martin Amidu as lazy and incompetent as far as the fight against corruption is concerned.

Reacting to the latest CDD-Ghana report which reveals that majority (62%) of Ghanaians have lost confidence in the commitment of President Akufo-Addo and his goverment to fight corruption and protect the public purse, the NPP communicator insists the former Special Prosecutor did not live up to expectation.

"Martin Amidu to me was just trying to play advantage for his political party [NDC] at the tail end of his tenure because he realized he couldn't take up the challenge. He acted a bit lazy and incompetent when he was given the opportunity".

He however indicated that the decline in the confidence of Ghanaians when it comes to the fight against corruption is an important feedback that must be taken seriously.

"What this tells us is that the tagging of our people as corrupt is gaining currency among the people, whether propaganda or not. So the onus is on as to come out and state the facts".