By Still_Unbeatable (self media writer) | 26 days ago 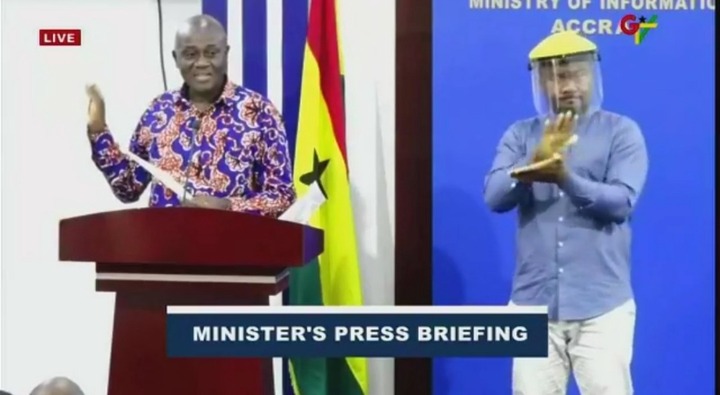 Yesterday, President Akufo-Addo through the Minister of Local Government, Decentralization and Rural Development, Hon Dan Botwe released the list of the much awaited MMDCEs. This list has been overdue especially since the president has been in office for 9 months and many were beginning to raise questions as to what might have caused the delay. many argued that the president wanted to please and appease certain stakeholders of the party. 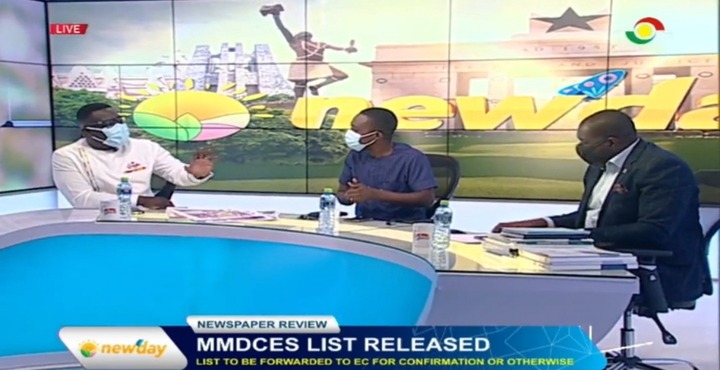 Well, the long wait ended yesterday. The list had about 260 candidates. The 260 included 38 women and 222 men. This has also drawn some controversy. On TV3’s New Day today, Monday, September 20, 2021, Johnnie Hughes questioned Dennis Aboagye, a former MCE of Akuapem North as to why the president, a person who had promised to promote women only gave women few positions as MCEs.

Johnnie tried to work out the math of how 38 could be compared with 222. However, Johnny was cut short by Dennis Miracle Aboagye who insisted that Johnnie’s way of calculation was erroneous. He noted that according to his statistics over 90% of the women who vied for the position were given the position.

In the list there were no female candidates in the Western and Ahafo Regions. The Greater Accra region also saw 8 women and 21 males.